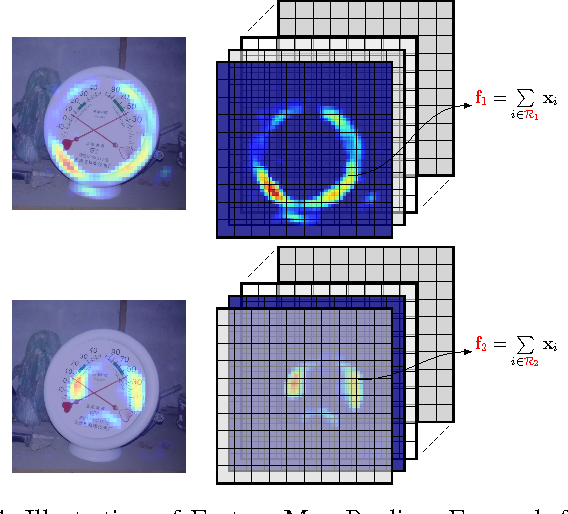 Instance retrieval requires one to search for images that contain a particular object within a large corpus. Recent studies show that using image features generated by pooling convolutional layer feature maps (CFMs) of a pretrained convolutional neural network (CNN) leads to promising performance for this task. However, due to the global pooling strategy adopted in those works, the generated image feature is less robust to image clutter and tends to be contaminated by the irrelevant image patterns. In this article, we alleviate this drawback by proposing a novel reranking algorithm using CFMs to refine the retrieval result obtained by existing methods. Our key idea, called query adaptive matching (QAM), is to first represent the CFMs of each image by a set of base regions which can be freely combined into larger regions-of-interest. Then the similarity between the query and a candidate image is measured by the best similarity score that can be attained by comparing the query feature and the feature pooled from a combined region. We show that the above procedure can be cast as an optimization problem and it can be solved efficiently with an off-the-shelf solver. Besides this general framework, we also propose two practical ways to create the base regions. One is based on the property of the CFM and the other one is based on a multi-scale spatial pyramid scheme. Through extensive experiments, we show that our reranking approaches bring substantial performance improvement and by applying them we can outperform the state of the art on several instance retrieval benchmarks.