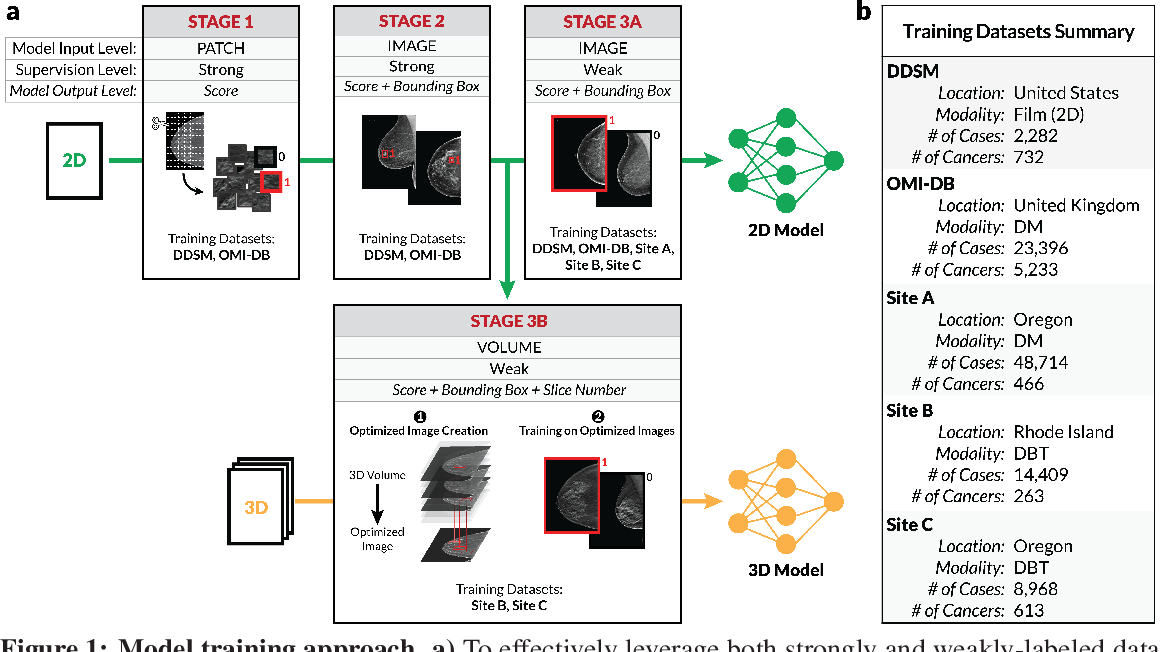 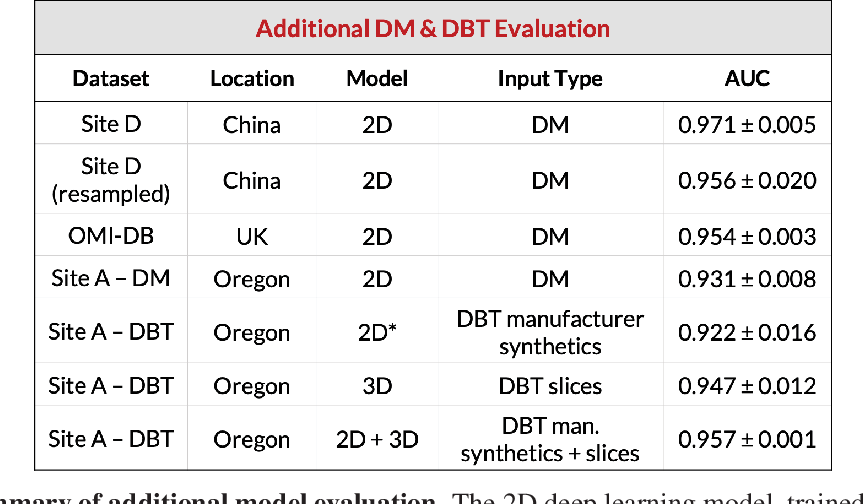 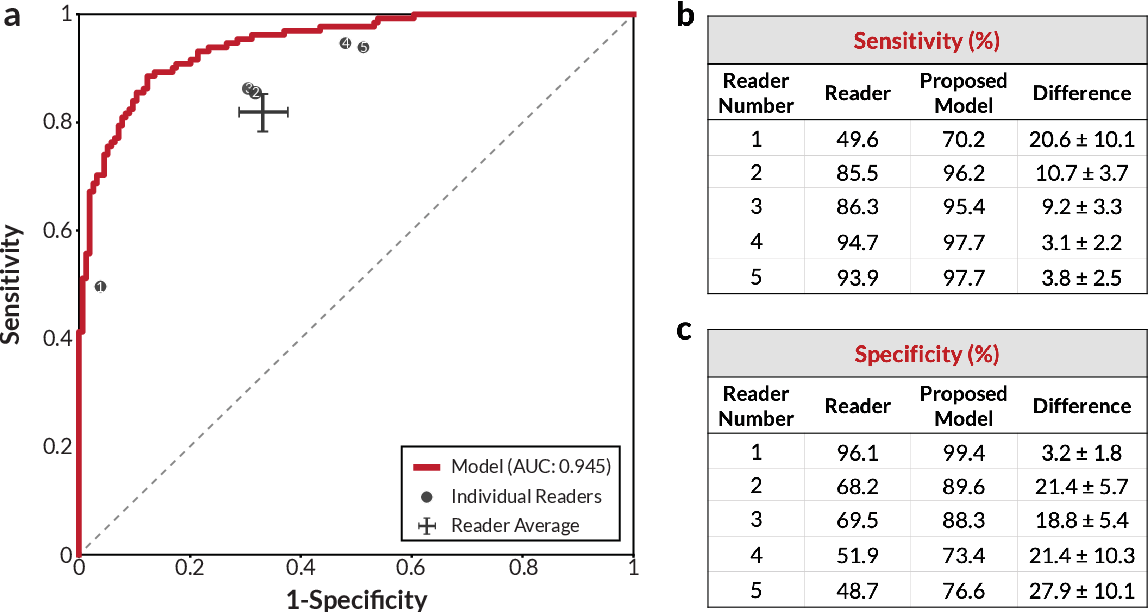 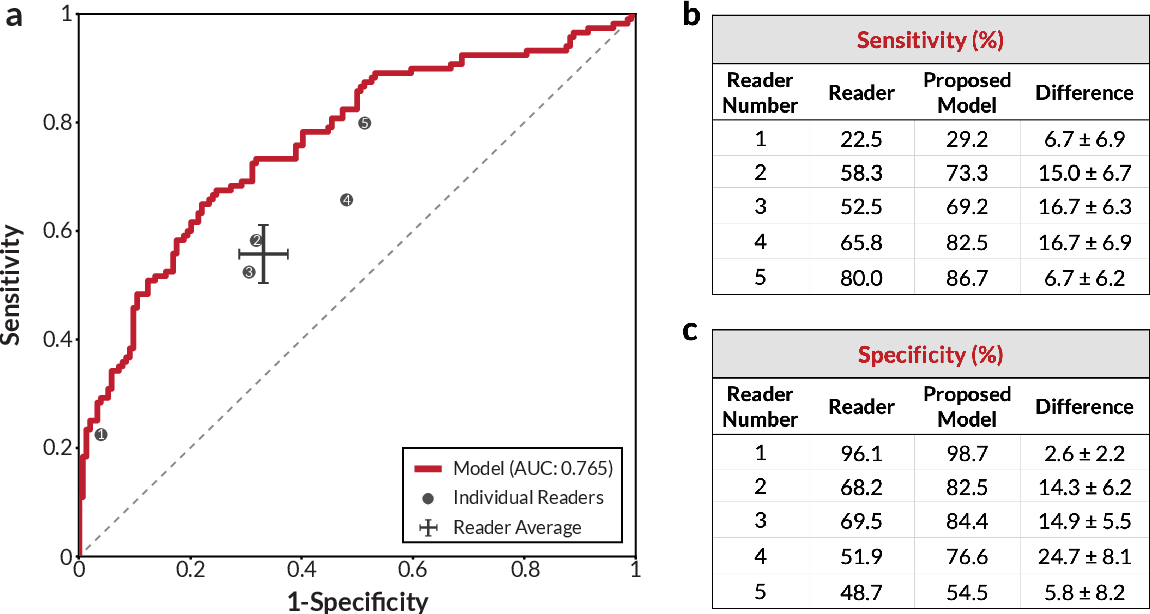 Breast cancer remains a global challenge, causing over 1 million deaths globally in 2018. To achieve earlier breast cancer detection, screening x-ray mammography is recommended by health organizations worldwide and has been estimated to decrease breast cancer mortality by 20-40%. Nevertheless, significant false positive and false negative rates, as well as high interpretation costs, leave opportunities for improving quality and access. To address these limitations, there has been much recent interest in applying deep learning to mammography; however, obtaining large amounts of annotated data poses a challenge for training deep learning models for this purpose, as does ensuring generalization beyond the populations represented in the training dataset. Here, we present an annotation-efficient deep learning approach that 1) achieves state-of-the-art performance in mammogram classification, 2) successfully extends to digital breast tomosynthesis (DBT; "3D mammography"), 3) detects cancers in clinically-negative prior mammograms of cancer patients, 4) generalizes well to a population with low screening rates, and 5) outperforms five-out-of-five full-time breast imaging specialists by improving absolute sensitivity by an average of 14%. Our results demonstrate promise towards software that can improve the accuracy of and access to screening mammography worldwide.

Logic could be learned from images 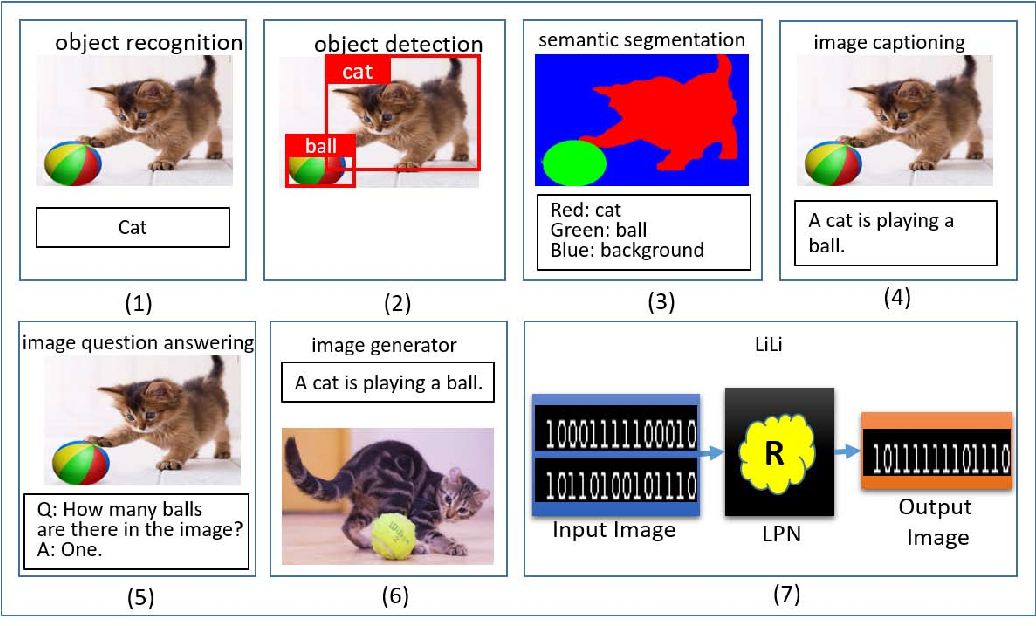 Logic reasoning is a significant ability of human intelligence and also an important task in artificial intelligence. The existing logic reasoning methods, quite often, need to design some reasoning patterns beforehand. This has led to an interesting question: can logic reasoning patterns be directly learned from given data? The problem is termed as a data concept logic (DCL). In this study, a learning logic task from images, just a LiLi task, first is proposed. This task is to learn and reason the relation between two input images and one output image, without presetting any reasoning patterns. As a preliminary exploration, we design six LiLi data sets (Bitwise And, Bitwise Or, Bitwise Xor, Addition, Subtraction and Multiplication), in which each image is embedded with a n-digit number. It is worth noting that a learning model beforehand does not know the meaning of the n-digit number embedded in images and relation between the input images and the output image. In order to tackle the task, in this work we use many typical neural network models and produce fruitful results. However, these models have the poor performances on the difficult logic task. For furthermore addressing this task, a novel network framework called a divide and conquer model (DCM) by adding some prior information is designed, achieving a high testing accuracy.

An Ensemble Classification Algorithm Based on Information Entropy for Data Streams 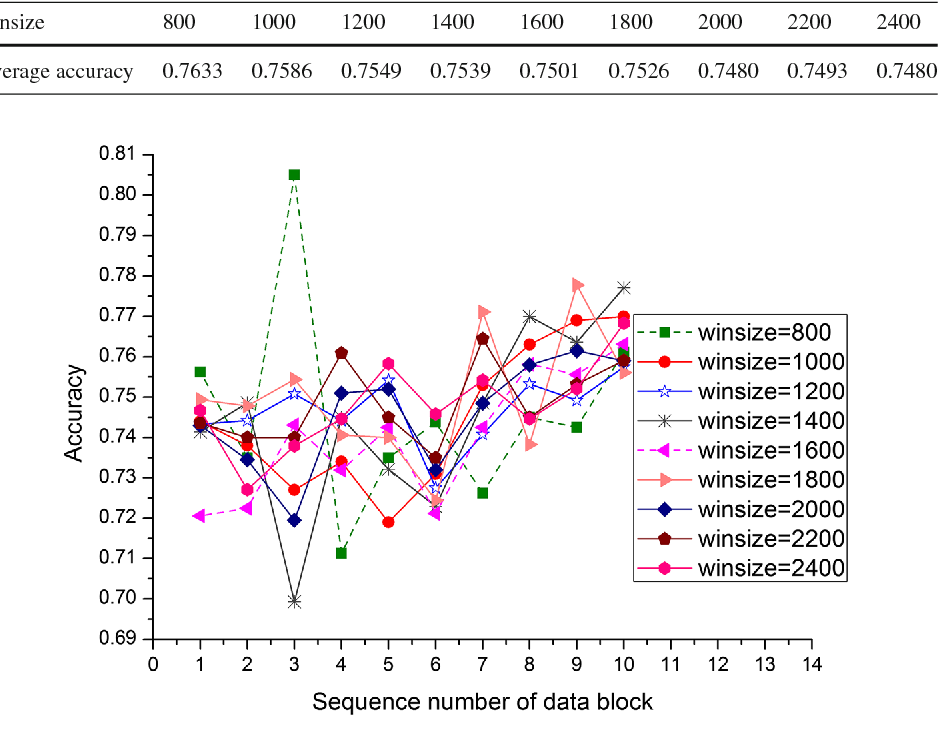 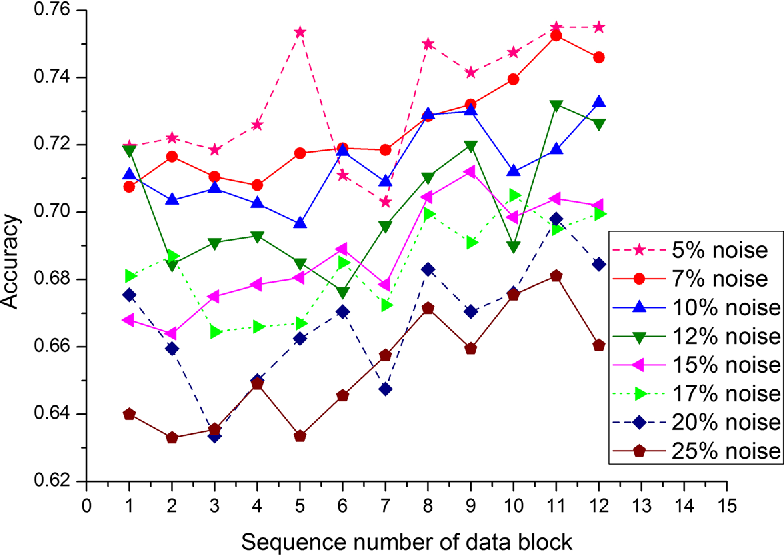 Data stream mining problem has caused widely concerns in the area of machine learning and data mining. In some recent studies, ensemble classification has been widely used in concept drift detection, however, most of them regard classification accuracy as a criterion for judging whether concept drift happening or not. Information entropy is an important and effective method for measuring uncertainty. Based on the information entropy theory, a new algorithm using information entropy to evaluate a classification result is developed. It uses ensemble classification techniques, and the weight of each classifier is decided through the entropy of the result produced by an ensemble classifiers system. When the concept in data streams changing, the classifiers' weight below a threshold value will be abandoned to adapt to a new concept in one time. In the experimental analysis section, six databases and four proposed algorithms are executed. The results show that the proposed method can not only handle concept drift effectively, but also have a better classification accuracy and time performance than the contrastive algorithms.