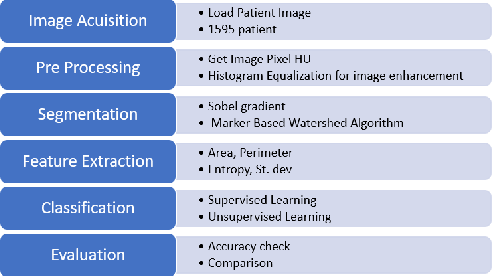 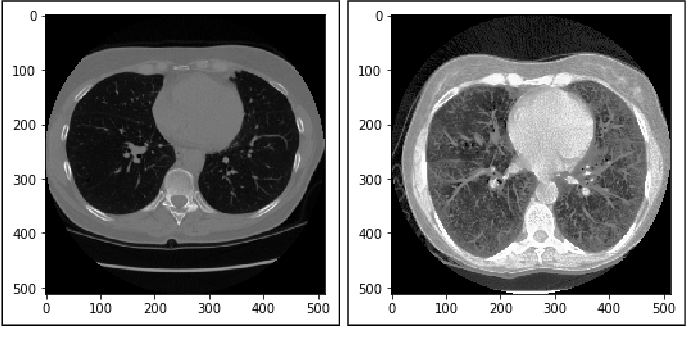 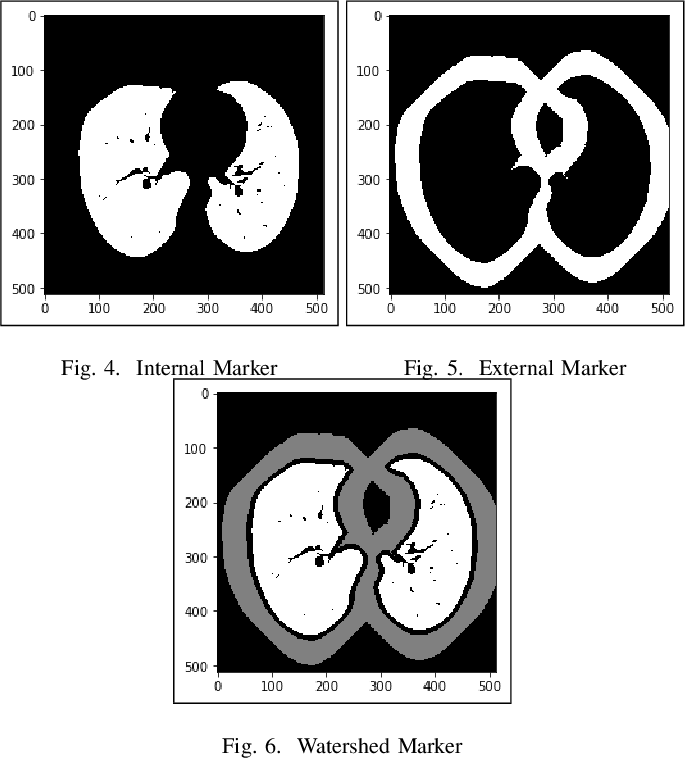 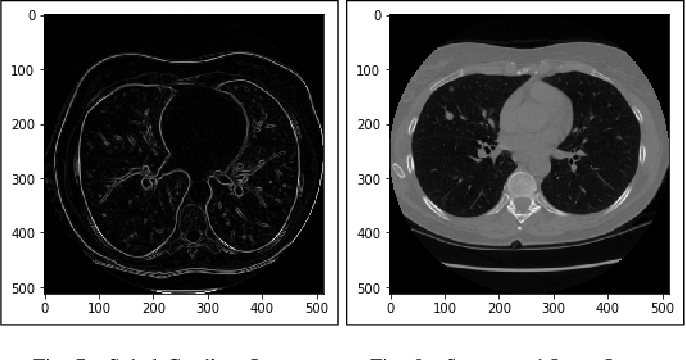 Lung cancer is one of the death threatening diseases among human beings. Early and accurate detection of lung cancer can increase the survival rate from lung cancer. Computed Tomography (CT) images are commonly used for detecting the lung cancer.Using a data set of thousands of high-resolution lung scans collected from Kaggle competition [1], we will develop algorithms that accurately determine in the lungs are cancerous or not. The proposed system promises better result than the existing systems, which would be beneficial for the radiologist for the accurate and early detection of cancer. The method has been tested on 198 slices of CT images of various stages of cancer obtained from Kaggle dataset[1] and is found satisfactory results. The accuracy of the proposed method in this dataset is 72.2% 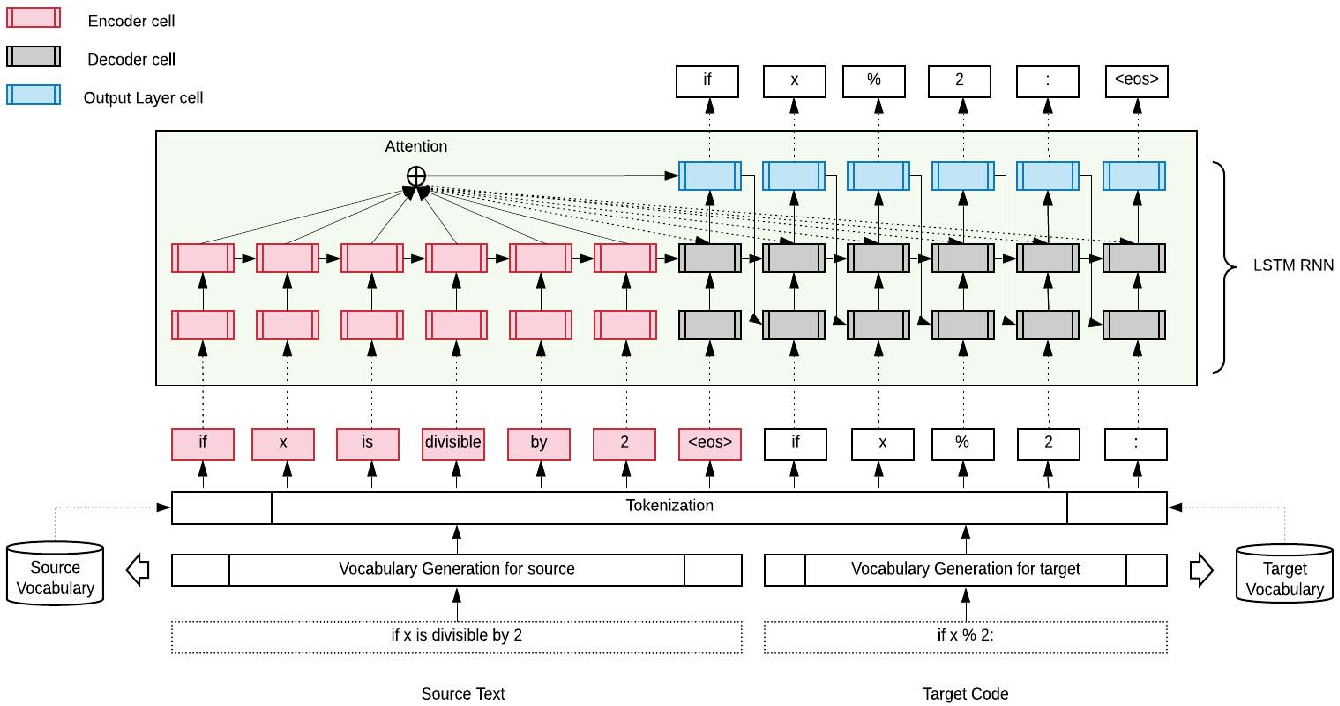 Making computer programming language more understandable and easy for the human is a longstanding problem. From assembly language to present day's object-oriented programming, concepts came to make programming easier so that a programmer can focus on the logic and the architecture rather than the code and language itself. To go a step further in this journey of removing human-computer language barrier, this paper proposes machine learning approach using Recurrent Neural Network (RNN) and Long-Short Term Memory (LSTM) to convert human language into programming language code. The programmer will write expressions for codes in layman's language, and the machine learning model will translate it to the targeted programming language. The proposed approach yields result with 74.40% accuracy. This can be further improved by incorporating additional techniques, which are also discussed in this paper.