An Estimation and Analysis Framework for the Rasch Model 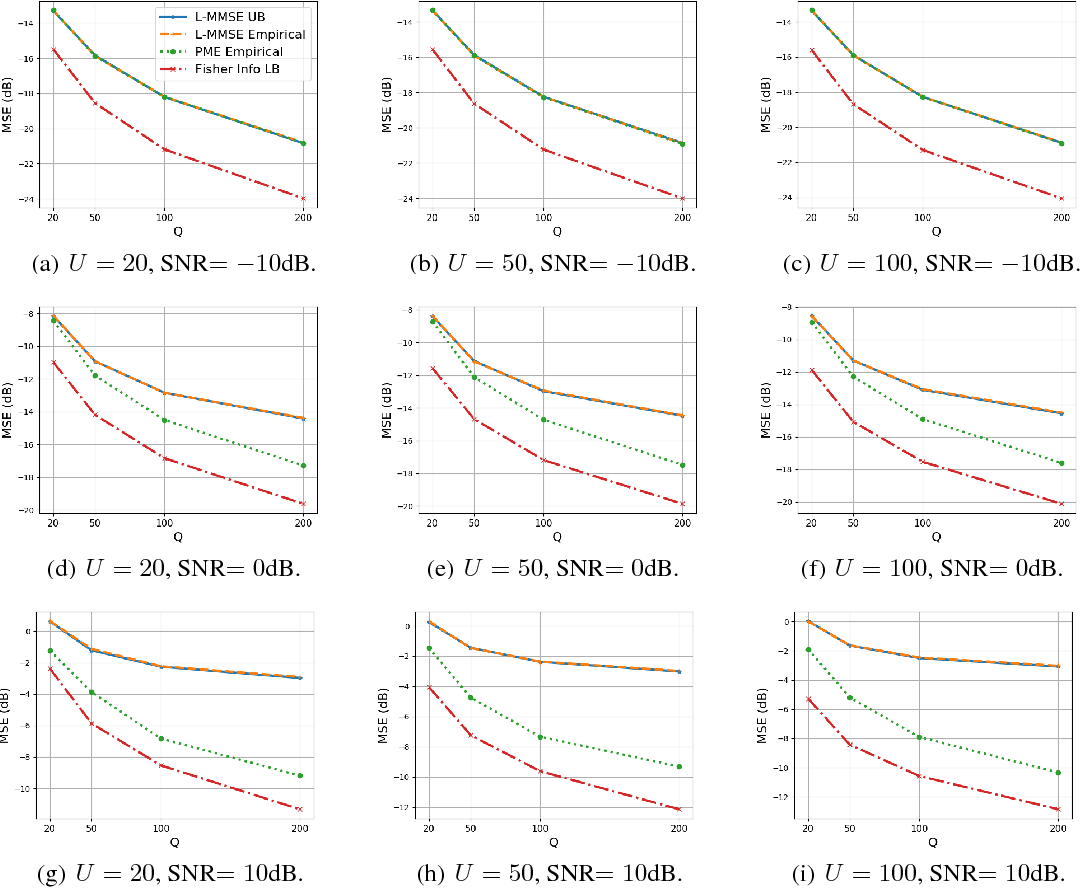 The Rasch model is widely used for item response analysis in applications ranging from recommender systems to psychology, education, and finance. While a number of estimators have been proposed for the Rasch model over the last decades, the available analytical performance guarantees are mostly asymptotic. This paper provides a framework that relies on a novel linear minimum mean-squared error (L-MMSE) estimator which enables an exact, nonasymptotic, and closed-form analysis of the parameter estimation error under the Rasch model. The proposed framework provides guidelines on the number of items and responses required to attain low estimation errors in tests or surveys. We furthermore demonstrate its efficacy on a number of real-world collaborative filtering datasets, which reveals that the proposed L-MMSE estimator performs on par with state-of-the-art nonlinear estimators in terms of predictive performance. 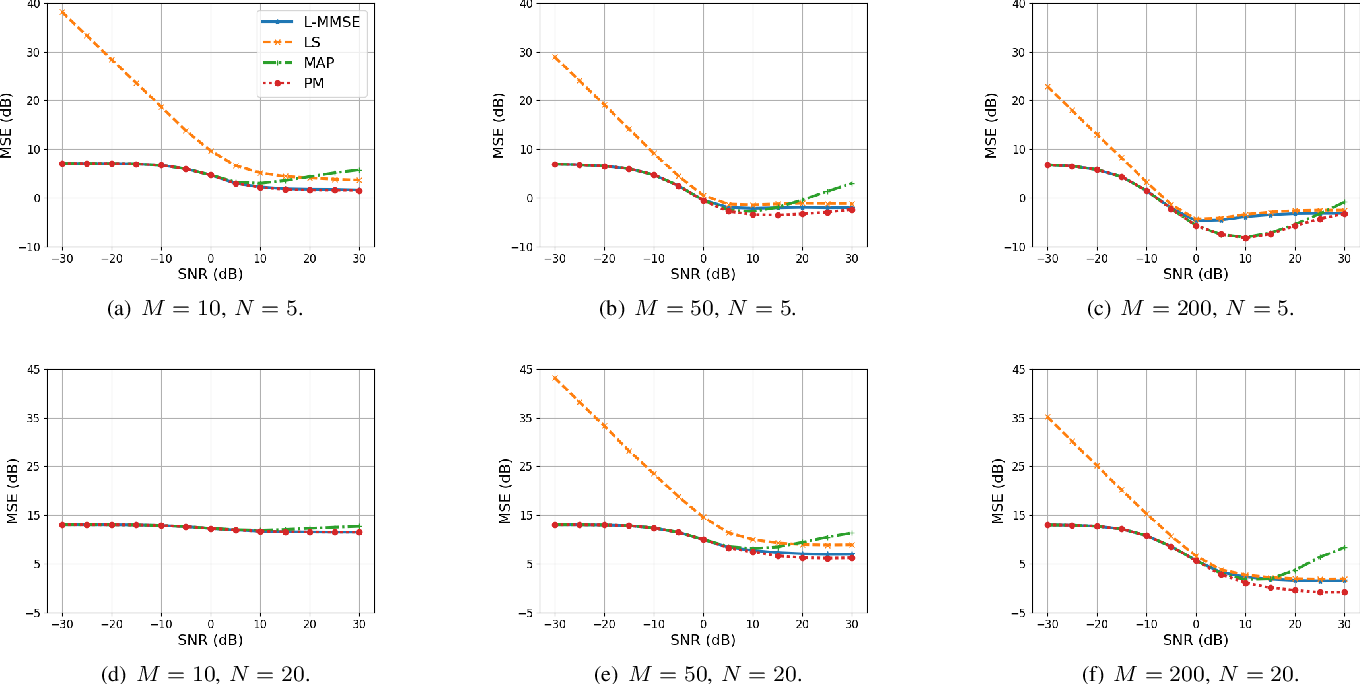 Probit regression was first proposed by Bliss in 1934 to study mortality rates of insects. Since then, an extensive body of work has analyzed and used probit or related binary regression methods (such as logistic regression) in numerous applications and fields. This paper provides a fresh angle to such well-established binary regression methods. Concretely, we demonstrate that linearizing the probit model in combination with linear estimators performs on par with state-of-the-art nonlinear regression methods, such as posterior mean or maximum aposteriori estimation, for a broad range of real-world regression problems. We derive exact, closed-form, and nonasymptotic expressions for the mean-squared error of our linearized estimators, which clearly separates them from nonlinear regression methods that are typically difficult to analyze. We showcase the efficacy of our methods and results for a number of synthetic and real-world datasets, which demonstrates that linearized binary regression finds potential use in a variety of inference, estimation, signal processing, and machine learning applications that deal with binary-valued observations or measurements.


* To be presented at CISS (http://ee-ciss.princeton.edu/) 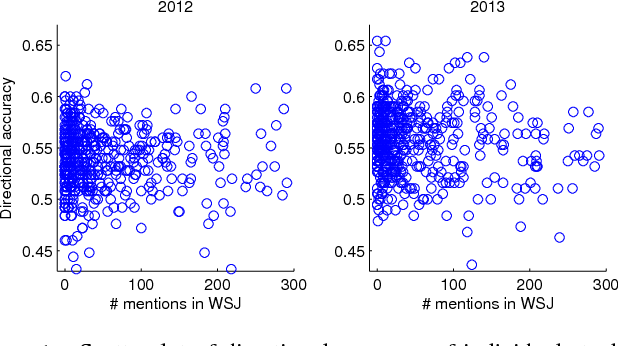 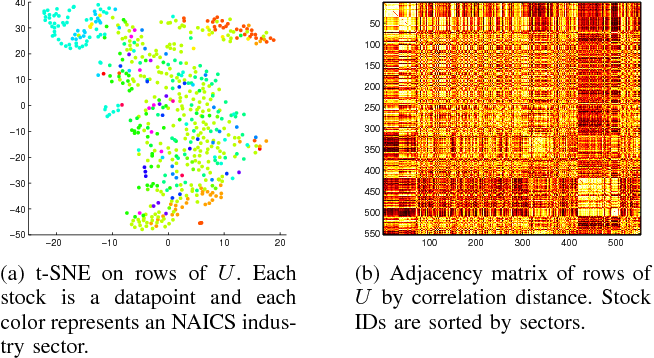 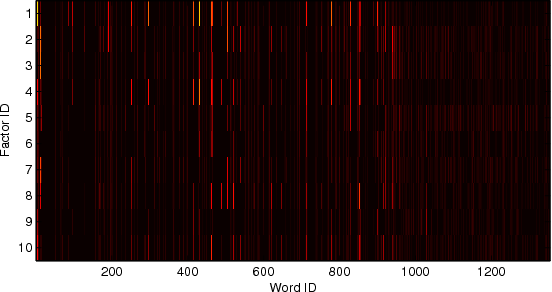 We revisit the problem of predicting directional movements of stock prices based on news articles: here our algorithm uses daily articles from The Wall Street Journal to predict the closing stock prices on the same day. We propose a unified latent space model to characterize the "co-movements" between stock prices and news articles. Unlike many existing approaches, our new model is able to simultaneously leverage the correlations: (a) among stock prices, (b) among news articles, and (c) between stock prices and news articles. Thus, our model is able to make daily predictions on more than 500 stocks (most of which are not even mentioned in any news article) while having low complexity. We carry out extensive backtesting on trading strategies based on our algorithm. The result shows that our model has substantially better accuracy rate (55.7%) compared to many widely used algorithms. The return (56%) and Sharpe ratio due to a trading strategy based on our model are also much higher than baseline indices. 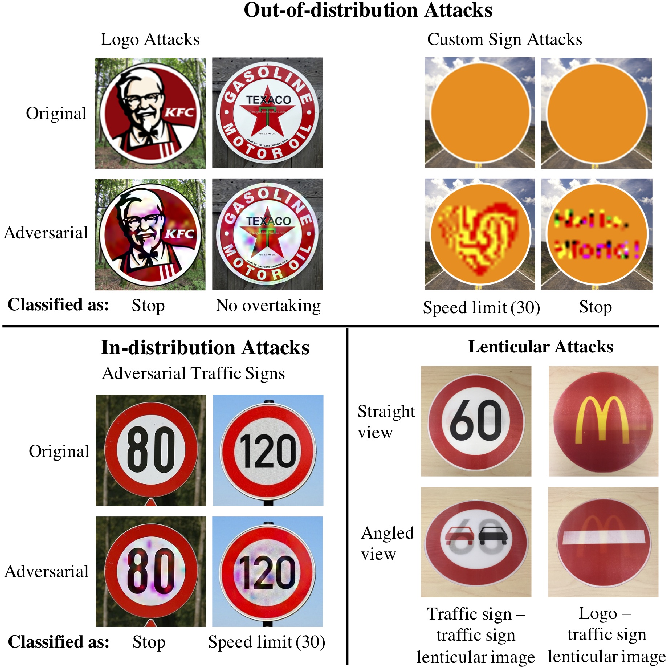 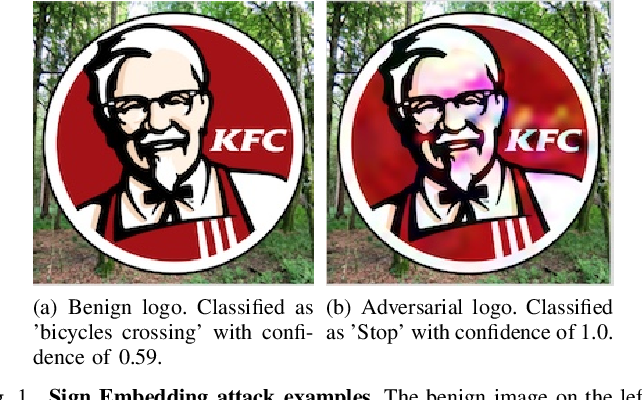 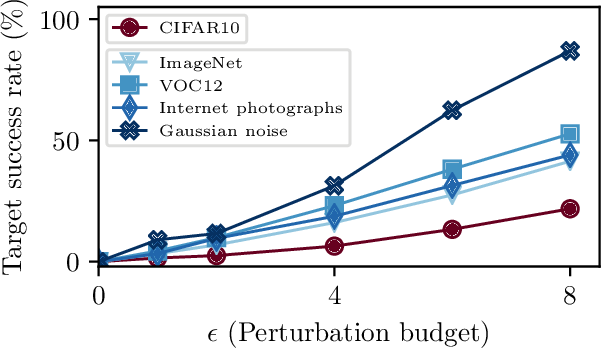 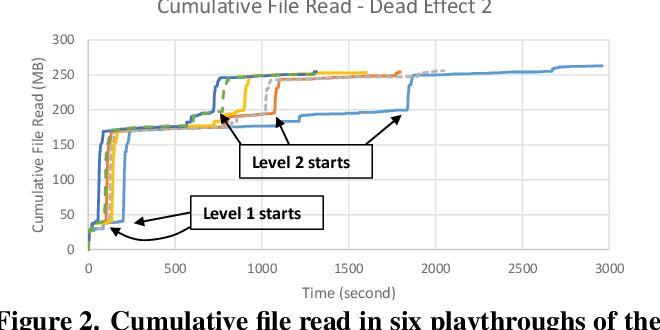 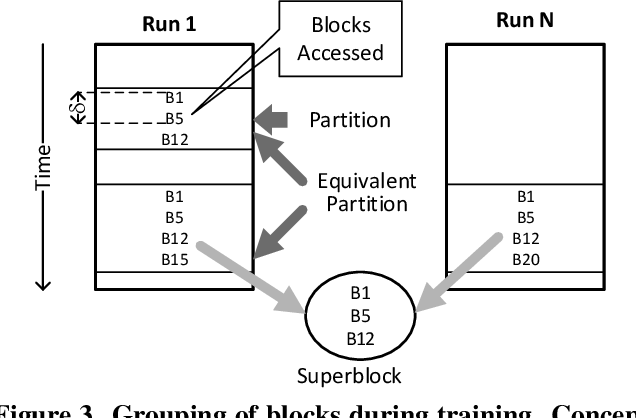 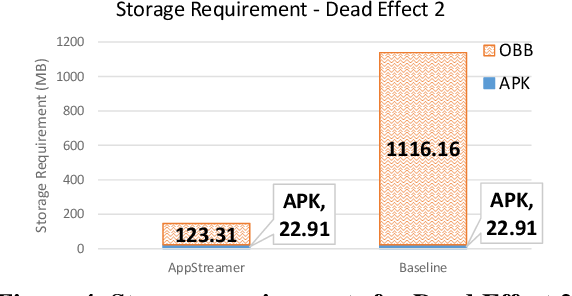 Storage has become a constrained resource on smartphones. Gaming is a popular activity on mobile devices and the explosive growth in the number of games coupled with their growing size contributes to the storage crunch. Even where storage is plentiful, it takes a long time to download and install a heavy app before it can be launched. This paper presents AppStreamer, a novel technique for reducing the storage requirements or startup delay of mobile games, and heavy mobile apps in general. AppStreamer is based on the intuition that most apps do not need the entirety of its files (images, audio and video clips, etc.) at any one time. AppStreamer can, therefore, keep only a small part of the files on the device, akin to a "cache", and download the remainder from a cloud storage server or a nearby edge server when it predicts that the app will need them in the near future. AppStreamer continuously predicts file blocks for the near future as the user uses the app, and fetches them from the storage server before the user sees a stall due to missing resources. We implement AppStreamer at the Android file system layer. This ensures that the apps require no source code or modification, and the approach generalizes across apps. We evaluate AppStreamer using two popular games: Dead Effect 2, a 3D first-person shooter, and Fire Emblem Heroes, a 2D turn-based strategy role-playing game. Through a user study, 75% and 87% of the users respectively find that AppStreamer provides the same quality of user experience as the baseline where all files are stored on the device. AppStreamer cuts down the storage requirement by 87% for Dead Effect 2 and 86% for Fire Emblem Heroes.