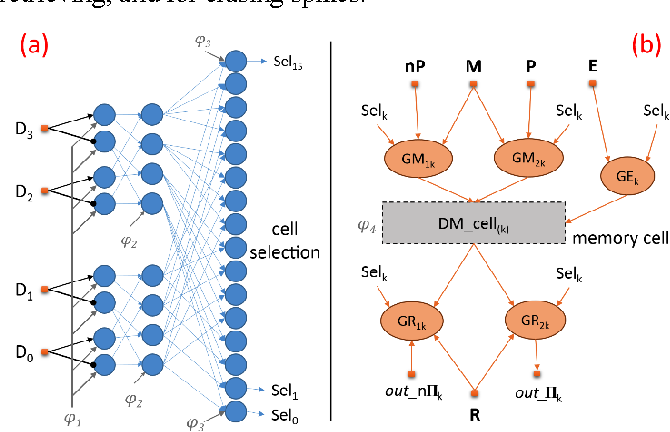 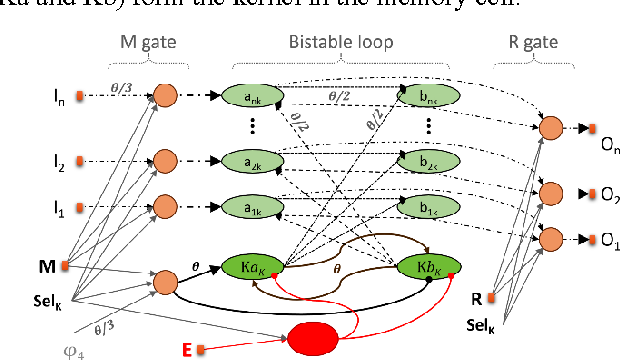 A draft memory model (DM) for neural networks with spike propagation delay (SNNwD) is described. Novelty in this approach are that the DM learns immediately, with stimuli presented once, without synaptic weight changes, and without external learning algorithm. Basal on this model is to trap spikes within neural loops. In order to construct the DM we developed two functional blocks, also described herein. The decoder block receives input from a single spikes source and connect it to one among many outputs. The selector block operates in the opposite direction, receiving many spikes sources and connecting one of them to a single output. We realized conceptual proofs by testing the DM in the prime numbers classifying task. This activation-based memory can be used as immediate and short-term memory. 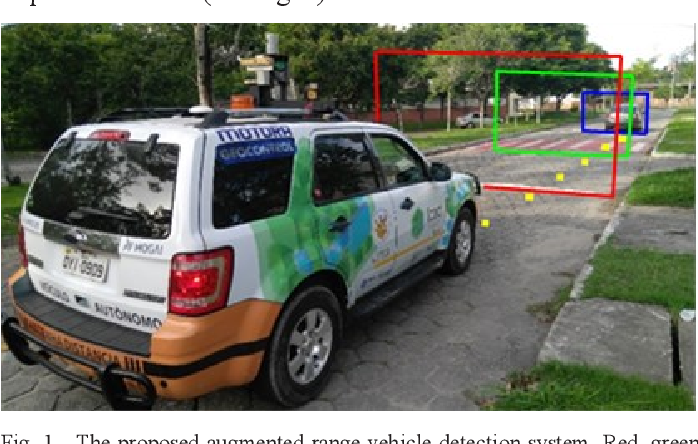 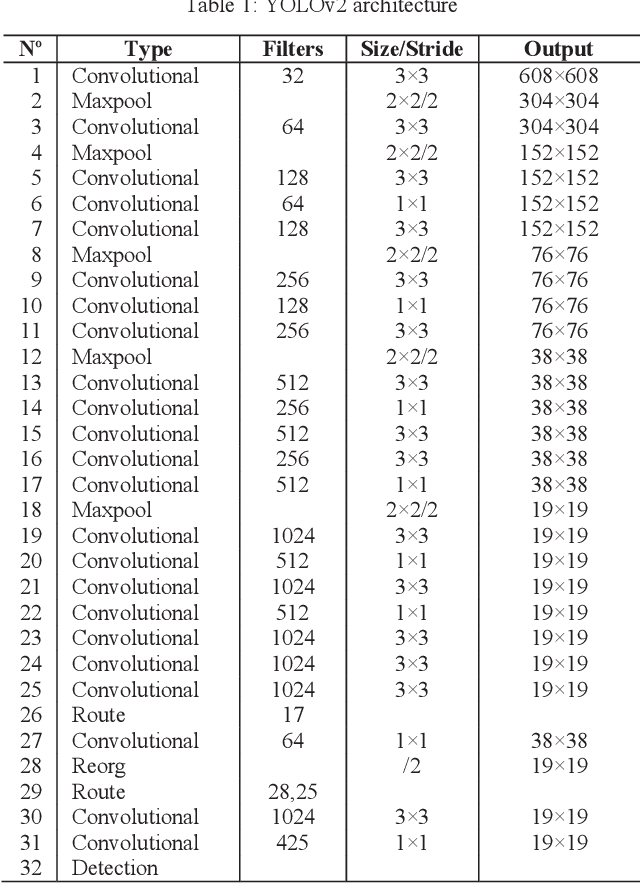 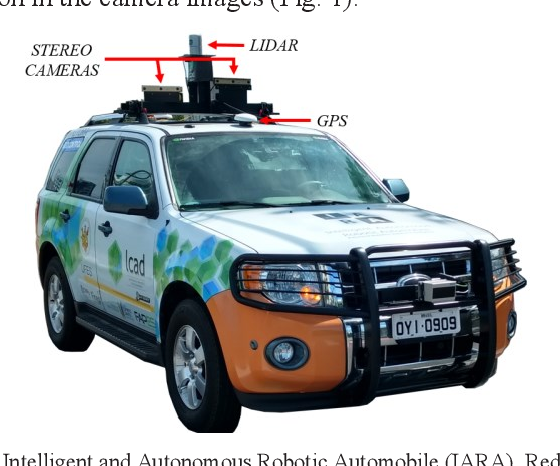 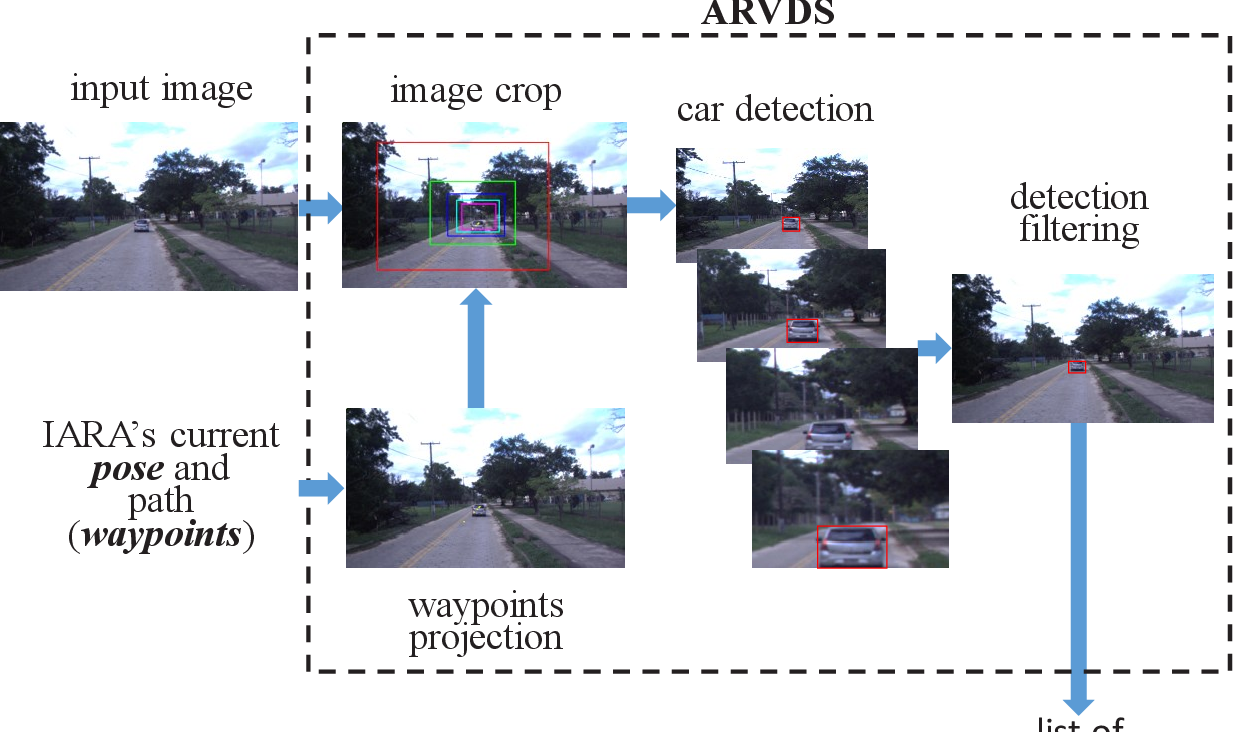 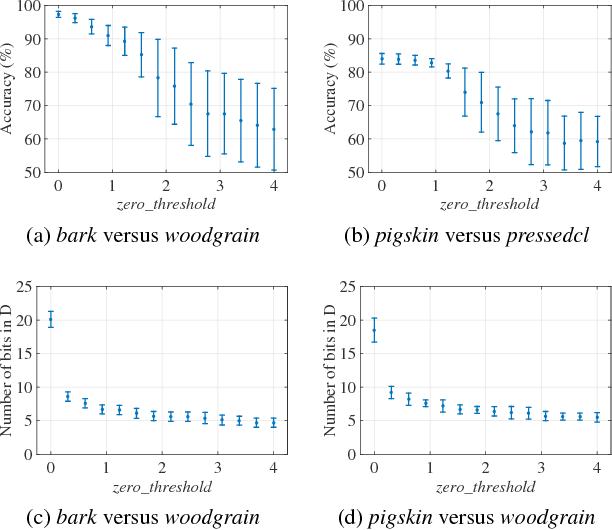 We present a theoretical analysis and empirical evaluations of a novel set of techniques for computational cost reduction of classifiers that are based on learned transform and soft-threshold. By modifying optimization procedures for dictionary and classifier training, as well as the resulting dictionary entries, our techniques allow to reduce the bit precision and to replace each floating-point multiplication by a single integer bit shift. We also show how the optimization algorithms in some dictionary training methods can be modified to penalize higher-energy dictionaries. We applied our techniques with the classifier Learning Algorithm for Soft-Thresholding, testing on the datasets used in its original paper. Our results indicate it is feasible to use solely sums and bit shifts of integers to classify at test time with a limited reduction of the classification accuracy. These low power operations are a valuable trade off in FPGA implementations as they increase the classification throughput while decrease both energy consumption and manufacturing cost.