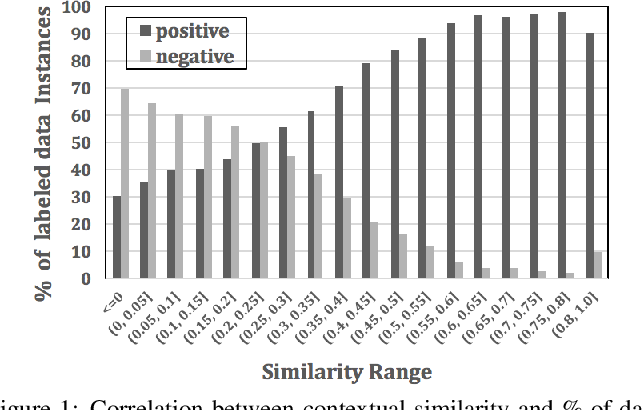 Knowledge base (KB) completion aims to infer missing facts from existing ones in a KB. Among various approaches, path ranking (PR) algorithms have received increasing attention in recent years. PR algorithms enumerate paths between entity pairs in a KB and use those paths as features to train a model for missing fact prediction. Due to their good performances and high model interpretability, several methods have been proposed. However, most existing methods suffer from scalability (high RAM consumption) and feature explosion (trains on an exponentially large number of features) problems. This paper proposes a Context-aware Path Ranking (C-PR) algorithm to solve these problems by introducing a selective path exploration strategy. C-PR learns global semantics of entities in the KB using word embedding and leverages the knowledge of entity semantics to enumerate contextually relevant paths using bidirectional random walk. Experimental results on three large KBs show that the path features (fewer in number) discovered by C-PR not only improve predictive performance but also are more interpretable than existing baselines.

Towards a Continuous Knowledge Learning Engine for Chatbots 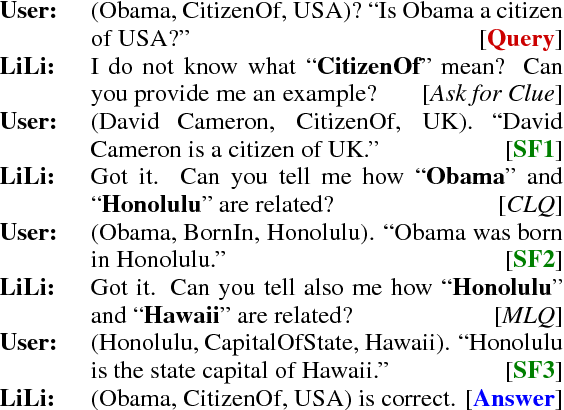 Although chatbots have been very popular in recent years, they still have some serious weaknesses which limit the scope of their applications. One major weakness is that they cannot learn new knowledge during the conversation process, i.e., their knowledge is fixed beforehand and cannot be expanded or updated during conversation. In this paper, we propose to build a general knowledge learning engine for chatbots to enable them to continuously and interactively learn new knowledge during conversations. As time goes by, they become more and more knowledgeable and better and better at learning and conversation. We model the task as an open-world knowledge base completion problem and propose a novel technique called lifelong interactive learning and inference (LiLi) to solve it. LiLi works by imitating how humans acquire knowledge and perform inference during an interactive conversation. Our experimental results show LiLi is highly promising. 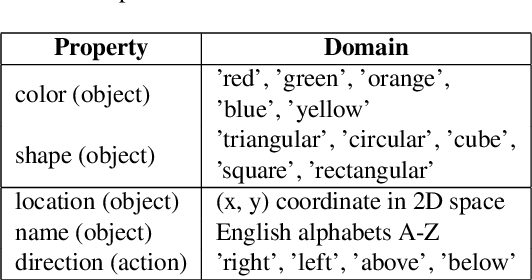 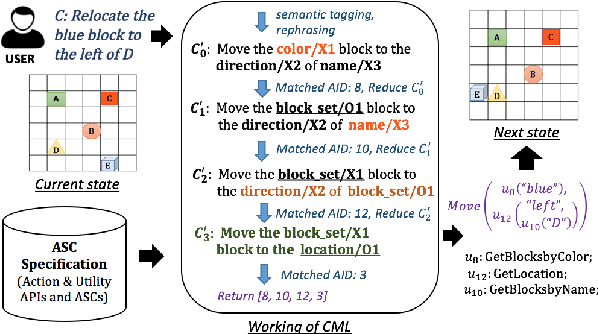 Traditional approaches to building natural language (NL) interfaces typically use a semantic parser to parse the user command and convert it to a logical form, which is then translated to an executable action in an application. However, it is still challenging for a semantic parser to correctly parse natural language. For a different domain, the parser may need to be retrained or tuned, and a new translator also needs to be written to convert the logical forms to executable actions. In this work, we propose a novel and application independent approach to building NL interfaces that does not need a semantic parser or a translator. It is based on natural language to natural language matching and learning, where the representation of each action and each user command are both in natural language. To perform a user intended action, the system only needs to match the user command with the correct action representation, and then execute the corresponding action. The system also interactively learns new (paraphrased) commands for actions to expand the action representations over time. Our experimental results show the effectiveness of the proposed approach.

Lifelong and Interactive Learning of Factual Knowledge in Dialogues 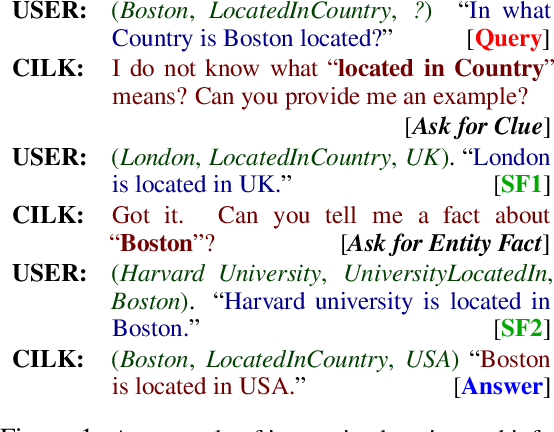 Dialogue systems are increasingly using knowledge bases (KBs) storing real-world facts to help generate quality responses. However, as the KBs are inherently incomplete and remain fixed during conversation, it limits dialogue systems' ability to answer questions and to handle questions involving entities or relations that are not in the KB. In this paper, we make an attempt to propose an engine for Continuous and Interactive Learning of Knowledge (CILK) for dialogue systems to give them the ability to continuously and interactively learn and infer new knowledge during conversations. With more knowledge accumulated over time, they will be able to learn better and answer more questions. Our empirical evaluation shows that CILK is promising. 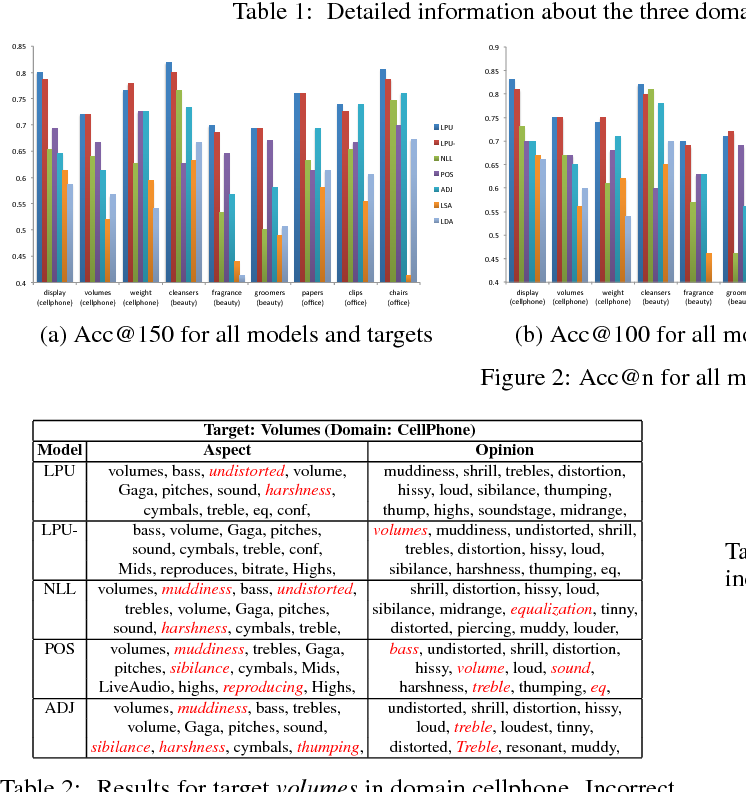 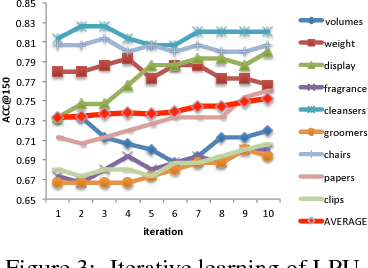 Given a target name, which can be a product aspect or entity, identifying its aspect words and opinion words in a given corpus is a fine-grained task in target-based sentiment analysis (TSA). This task is challenging, especially when we have no labeled data and we want to perform it for any given domain. To address it, we propose a general two-stage approach. Stage one extracts/groups the target-related words (call t-words) for a given target. This is relatively easy as we can apply an existing semantics-based learning technique. Stage two separates the aspect and opinion words from the grouped t-words, which is challenging because we often do not have enough word-level aspect and opinion labels. In this work, we formulate this problem in a PU learning setting and incorporate the idea of lifelong learning to solve it. Experimental results show the effectiveness of our approach.