On the Interpretability of Conditional Probability Estimates in the Agnostic Setting 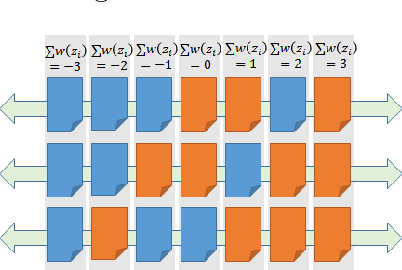 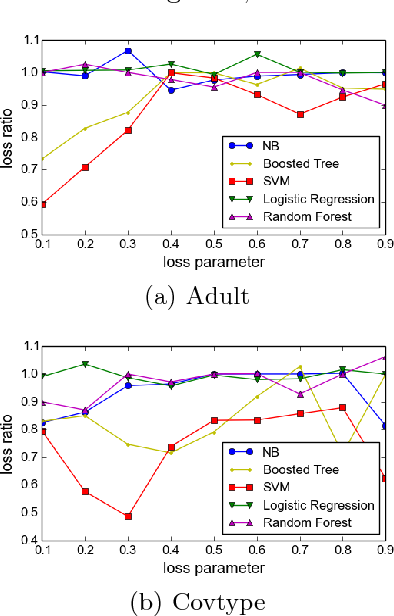 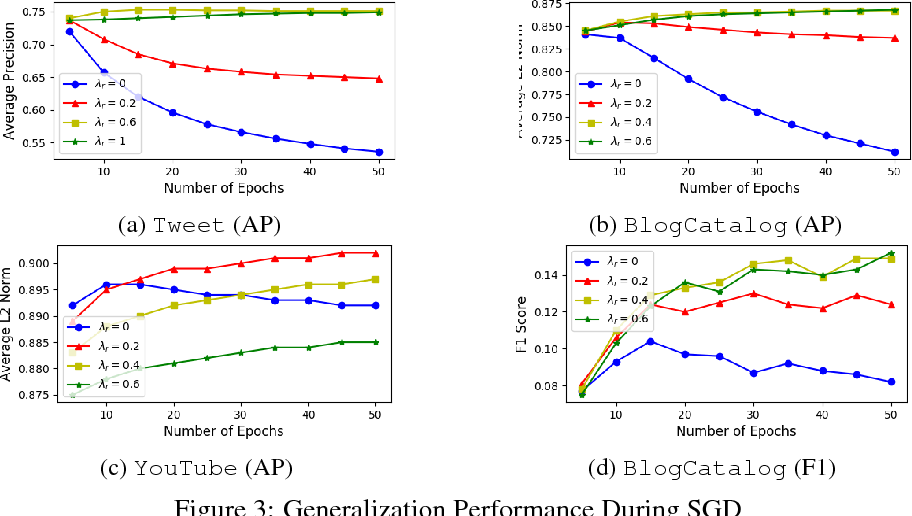 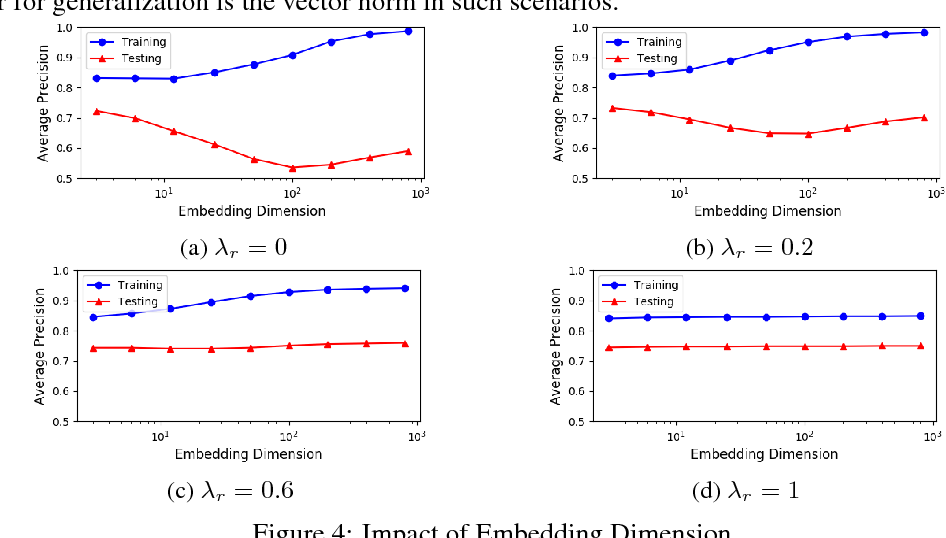 Learning distributed representations for nodes in graphs is a crucial primitive in network analysis with a wide spectrum of applications. Linear graph embedding methods learn such representations by optimizing the likelihood of both positive and negative edges while constraining the dimension of the embedding vectors. We argue that the generalization performance of these methods is not due to the dimensionality constraint as commonly believed, but rather the small norm of embedding vectors. Both theoretical and empirical evidence are provided to support this argument: (a) we prove that the generalization error of these methods can be bounded by limiting the norm of vectors, regardless of the embedding dimension; (b) we show that the generalization performance of linear graph embedding methods is correlated with the norm of embedding vectors, which is small due to the early stopping of SGD and the vanishing gradients. We performed extensive experiments to validate our analysis and showcased the importance of proper norm regularization in practice. 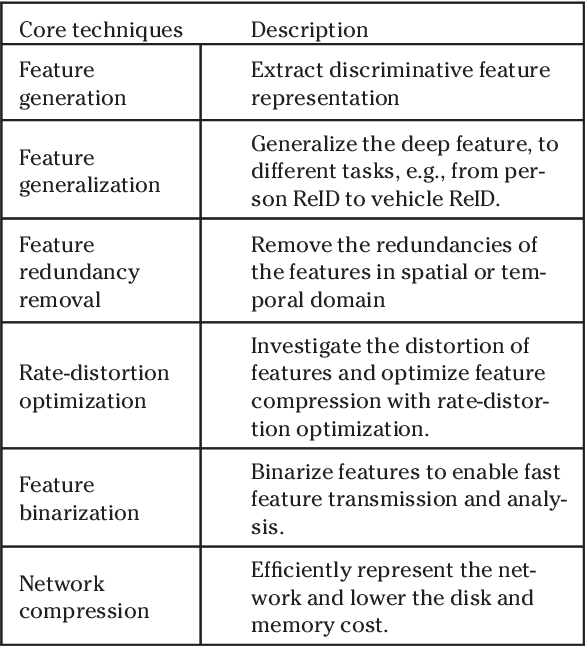 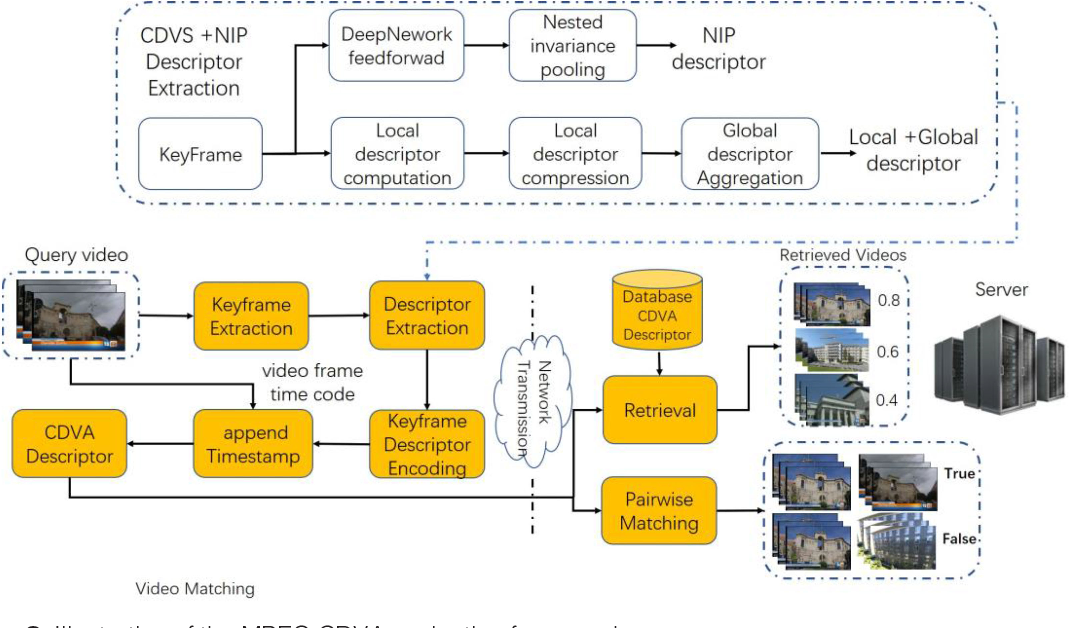 Object detection aims to identify instances of semantic objects of a certain class in images or videos. The success of state-of-the-art approaches is attributed to the significant progress of object proposal and convolutional neural networks (CNNs). Most promising detectors involve multi-task learning with an optimization objective of softmax loss and regression loss. The first is for multi-class categorization, while the latter is for improving localization accuracy. However, few of them attempt to further investigate the hardness of distinguishing different sorts of distracting background regions (i.e., negatives) from true object regions (i.e., positives). To improve the performance of classifying positive object regions vs. a variety of negative background regions, we propose to incorporate triplet embedding into learning objective. The triplet units are formed by assigning each negative region to a meaningful object class and establishing class- specific negatives, followed by triplets construction. Over the benchmark PASCAL VOC 2007, the proposed triplet em- bedding has improved the performance of well-known FastRCNN model with a mAP gain of 2.1%. In particular, the state-of-the-art approach OHEM can benefit from the triplet embedding and has achieved a mAP improvement of 1.2%. 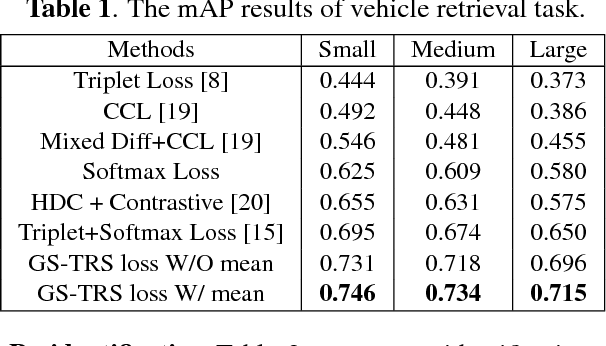 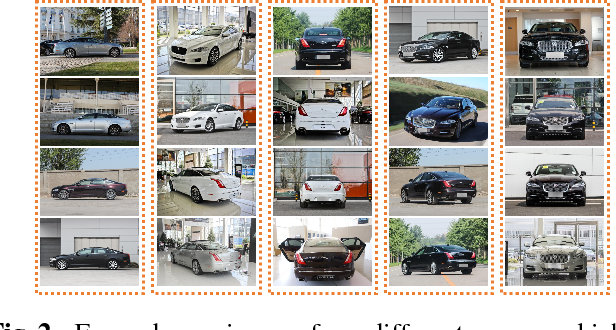 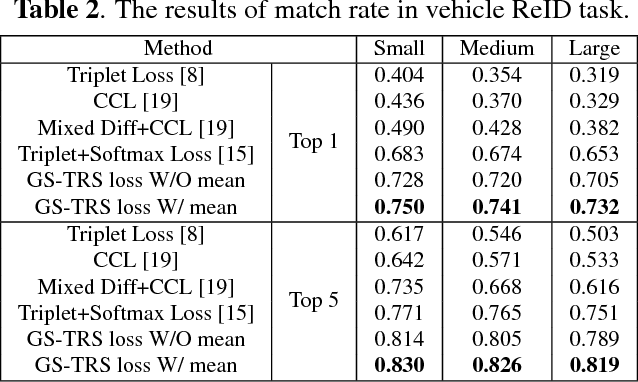 Fine-grained visual recognition aims to capture discriminative characteristics amongst visually similar categories. The state-of-the-art research work has significantly improved the fine-grained recognition performance by deep metric learning using triplet network. However, the impact of intra-category variance on the performance of recognition and robust feature representation has not been well studied. In this paper, we propose to leverage intra-class variance in metric learning of triplet network to improve the performance of fine-grained recognition. Through partitioning training images within each category into a few groups, we form the triplet samples across different categories as well as different groups, which is called Group Sensitive TRiplet Sampling (GS-TRS). Accordingly, the triplet loss function is strengthened by incorporating intra-class variance with GS-TRS, which may contribute to the optimization objective of triplet network. Extensive experiments over benchmark datasets CompCar and VehicleID show that the proposed GS-TRS has significantly outperformed state-of-the-art approaches in both classification and retrieval tasks.

Towards Digital Retina in Smart Cities: A Model Generation, Utilization and Communication Paradigm 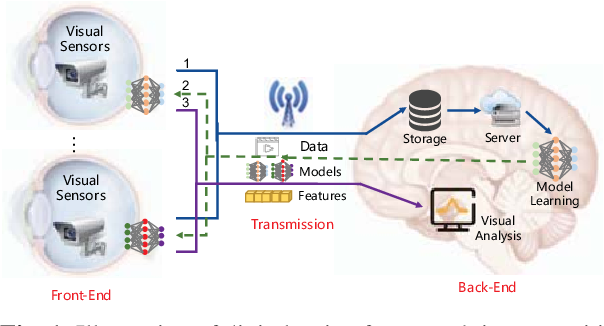 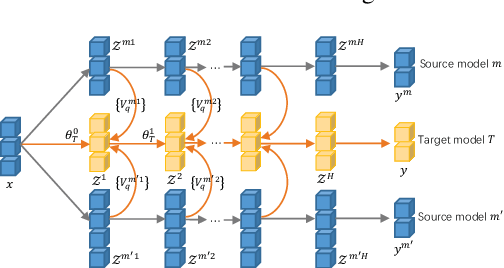 The digital retina in smart cities is to select what the City Eye tells the City Brain, and convert the acquired visual data from front-end visual sensors to features in an intelligent sensing manner. By deploying deep learning and/or handcrafted models in front-end devices, the compact features can be extracted and subsequently delivered to back-end cloud for search and advanced analytics. In this context, we propose a model generation, utilization, and communication paradigm, aiming to address a set of unique challenges for better artificial intelligence services in smart cities. In particular, we present an integrated multiple deep learning models reuse and prediction strategy, which greatly increases the feasibility of the digital retina in processing and analyzing the large-scale visual data in smart cities. The promise of the proposed paradigm is demonstrated through a set of experiments. 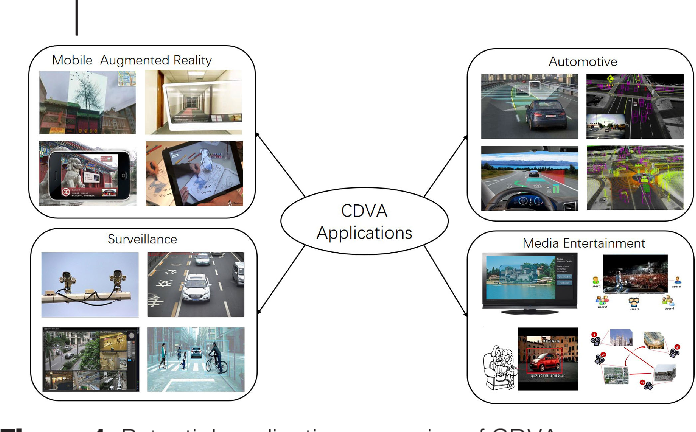 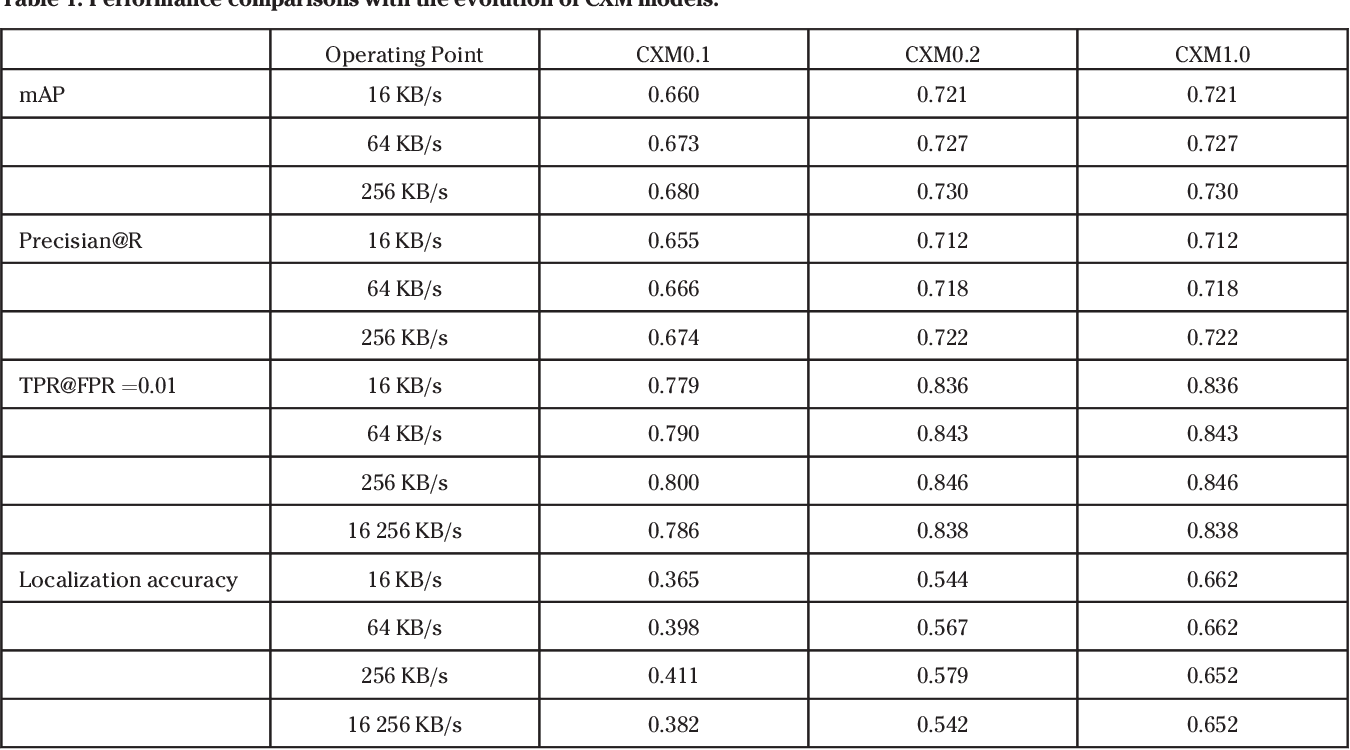 This paper provides an overview of the on-going compact descriptors for video analysis standard (CDVA) from the ISO/IEC moving pictures experts group (MPEG). MPEG-CDVA targets at defining a standardized bitstream syntax to enable interoperability in the context of video analysis applications. During the developments of MPEGCDVA, a series of techniques aiming to reduce the descriptor size and improve the video representation ability have been proposed. This article describes the new standard that is being developed and reports the performance of these key technical contributions.