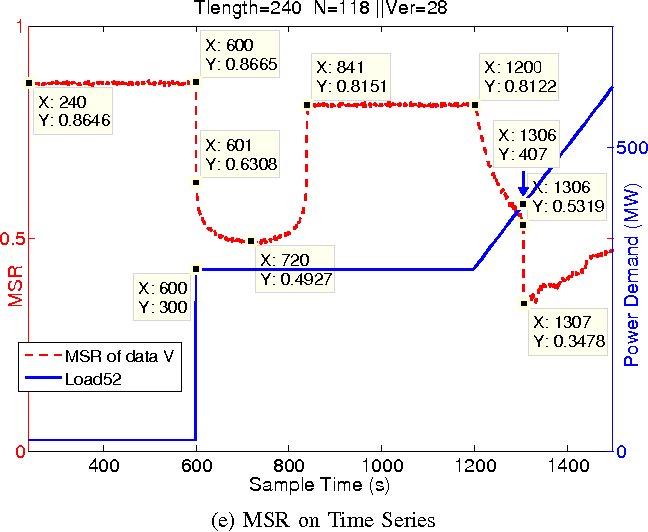 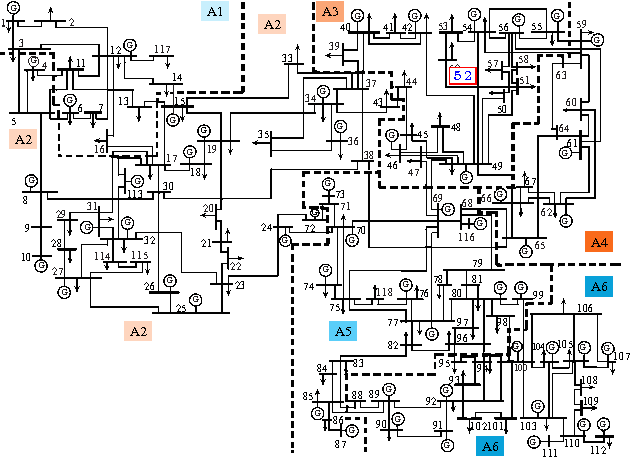 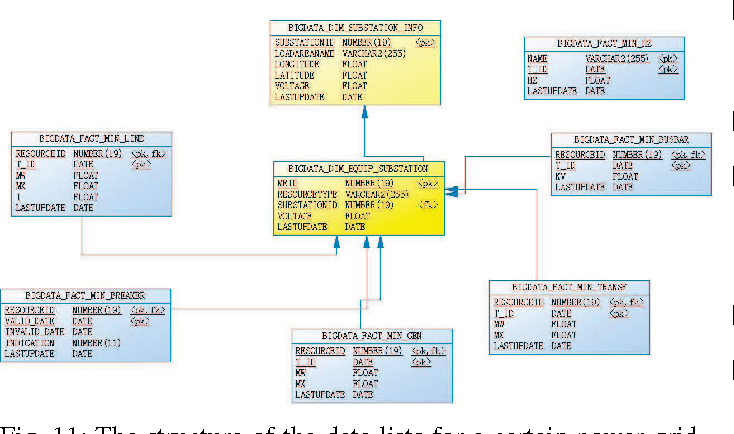 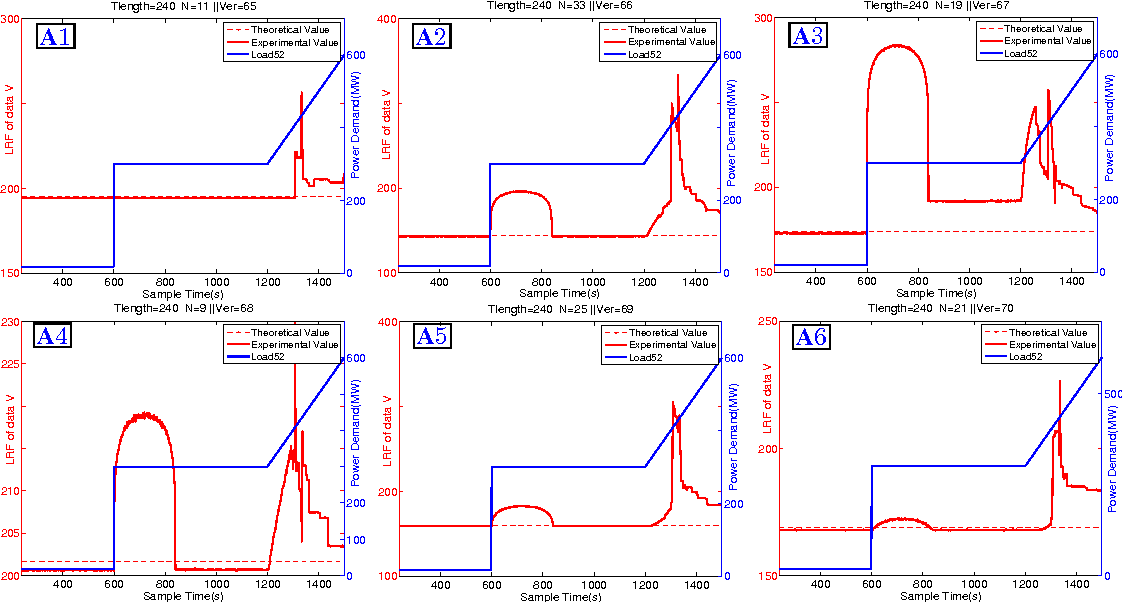 Power systems are developing very fast nowadays, both in size and in complexity; this situation is a challenge for Early Event Detection (EED). This paper proposes a data- driven unsupervised learning method to handle this challenge. Specifically, the random matrix theories (RMTs) are introduced as the statistical foundations for random matrix models (RMMs); based on the RMMs, linear eigenvalue statistics (LESs) are defined via the test functions as the system indicators. By comparing the values of the LES between the experimental and the theoretical ones, the anomaly detection is conducted. Furthermore, we develop 3D power-map to visualize the LES; it provides a robust auxiliary decision-making mechanism to the operators. In this sense, the proposed method conducts EED with a pure statistical procedure, requiring no knowledge of system topologies, unit operation/control models, etc. The LES, as a key ingredient during this procedure, is a high dimensional indictor derived directly from raw data. As an unsupervised learning indicator, the LES is much more sensitive than the low dimensional indictors obtained from supervised learning. With the statistical procedure, the proposed method is universal and fast; moreover, it is robust against traditional EED challenges (such as error accumulations, spurious correlations, and even bad data in core area). Case studies, with both simulated data and real ones, validate the proposed method. To manage large-scale distributed systems, data fusion is mentioned as another data processing ingredient. 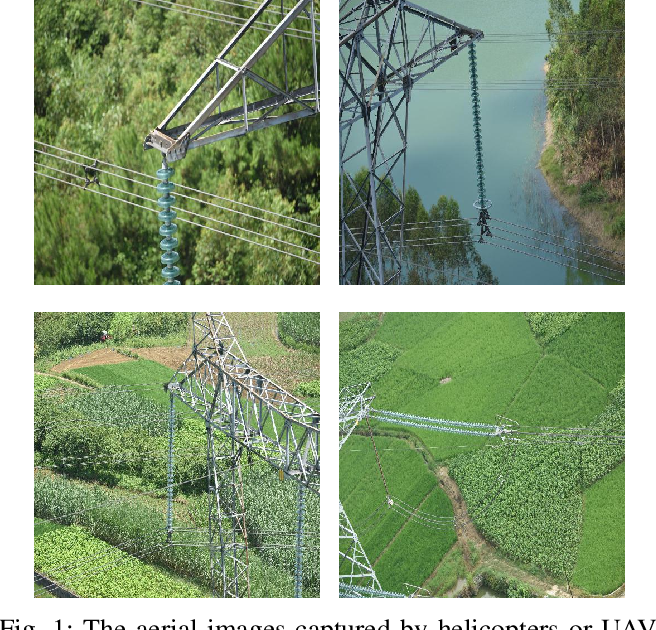 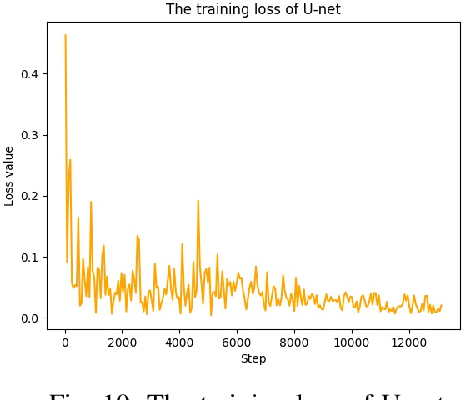 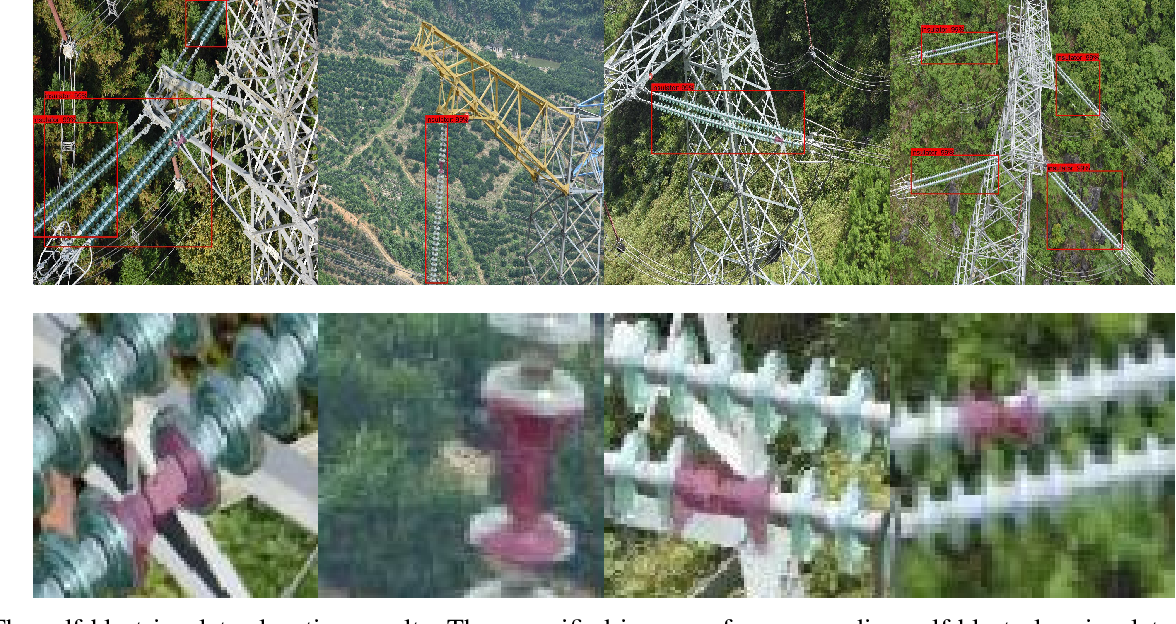 The location of broken insulators in aerial images is a challenging task. This paper, focusing on the self-blast glass insulator, proposes a deep learning solution. We address the broken insulators location problem as a low signal-noise-ratio image location framework with two modules: 1) object detection based on Fast R-CNN, and 2) classification of pixels based on U-net. A diverse aerial image set of some grid in China is tested to validated the proposed approach. Furthermore, a comparison is made among different methods and the result shows that our approach is accurate and real-time. 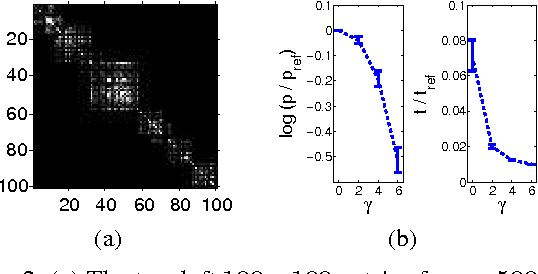 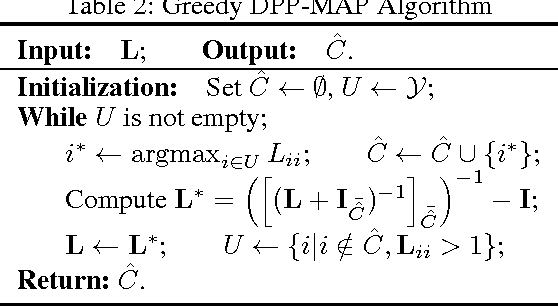 Existing MAP inference algorithms for determinantal point processes (DPPs) need to calculate determinants or conduct eigenvalue decomposition generally at the scale of the full kernel, which presents a great challenge for real-world applications. In this paper, we introduce a class of DPPs, called BwDPPs, that are characterized by an almost block diagonal kernel matrix and thus can allow efficient block-wise MAP inference. Furthermore, BwDPPs are successfully applied to address the difficulty of selecting change-points in the problem of change-point detection (CPD), which results in a new BwDPP-based CPD method, named BwDppCpd. In BwDppCpd, a preliminary set of change-point candidates is first created based on existing well-studied metrics. Then, these change-point candidates are treated as DPP items, and DPP-based subset selection is conducted to give the final estimate of the change-points that favours both quality and diversity. The effectiveness of BwDppCpd is demonstrated through extensive experiments on five real-world datasets.