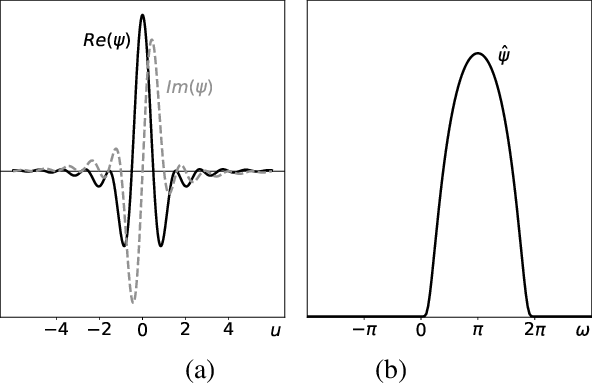 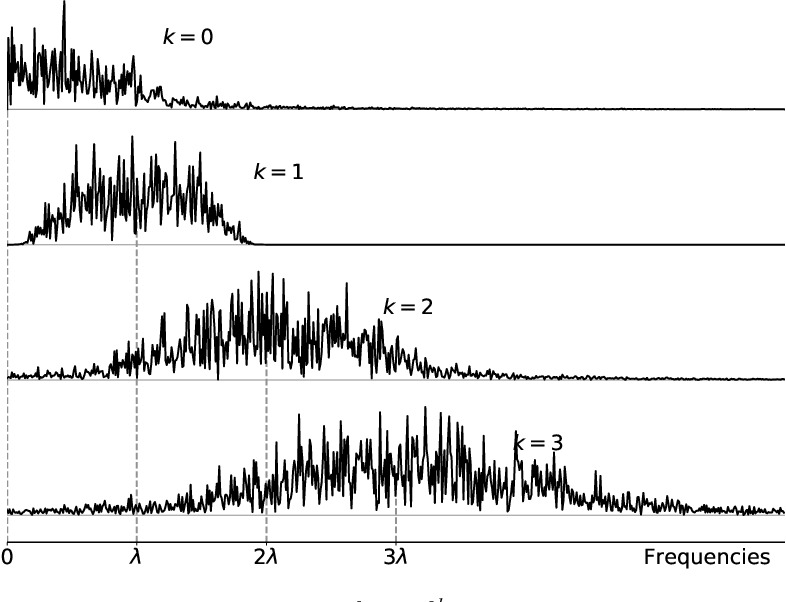 We prove that linear rectifiers act as phase transformations on complex analytic extensions of convolutional network coefficients. These phase transformations are linearized over a set of phase harmonics, computed with a Fourier transform. The correlation matrix of one-layer convolutional network coefficients is a translation invariant representation, which is used to build statistical models of stationary processes. We prove that it is Lipschitz continuous and that it has a sparse representation over phase harmonics. When network filters are wavelets, phase harmonic correlations provide important information about phase alignments across scales. We demonstrate numerically that large classes of one-dimensional signals and images are precisely reconstructed with a small fraction of phase harmonic correlations. 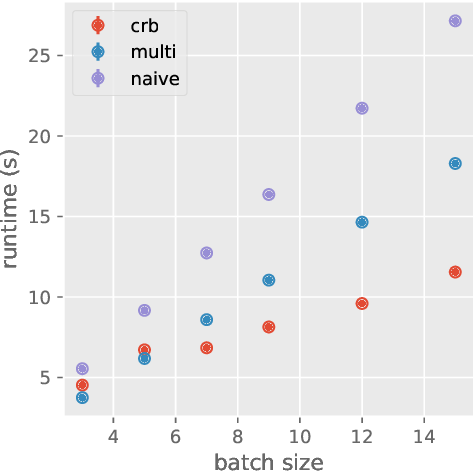 Deep learning frameworks leverage GPUs to perform massively-parallel computations over batches of many training examples efficiently. However, for certain tasks, one may be interested in performing per-example computations, for instance using per-example gradients to evaluate a quantity of interest unique to each example. One notable application comes from the field of differential privacy, where per-example gradients must be norm-bounded in order to limit the impact of each example on the aggregated batch gradient. In this work, we discuss how per-example gradients can be efficiently computed in convolutional neural networks (CNNs). We compare existing strategies by performing a few steps of differentially-private training on CNNs of varying sizes. We also introduce a new strategy for per-example gradient calculation, which is shown to be advantageous depending on the model architecture and how the model is trained. This is a first step in making differentially-private training of CNNs practical.

The wavelet scattering transform is an invariant signal representation suitable for many signal processing and machine learning applications. We present the Kymatio software package, an easy-to-use, high-performance Python implementation of the scattering transform in 1D, 2D, and 3D that is compatible with modern deep learning frameworks. All transforms may be executed on a GPU (in addition to CPU), offering a considerable speed up over CPU implementations. The package also has a small memory footprint, resulting inefficient memory usage. The source code, documentation, and examples are available undera BSD license at https://www.kymat.io/