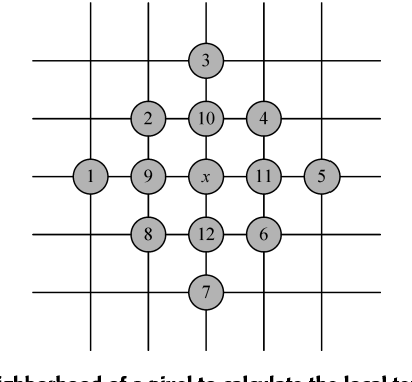 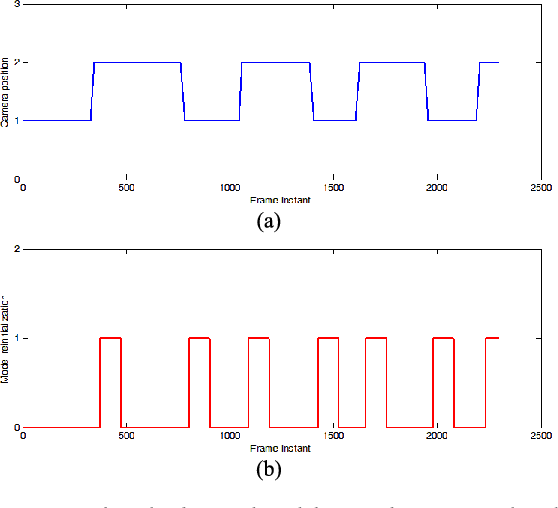 In this paper, we propose a robust change detection method for intelligent visual surveillance. This method, named M4CD, includes three major steps. Firstly, a sample-based background model that integrates color and texture cues is built and updated over time. Secondly, multiple heterogeneous features (including brightness variation, chromaticity variation, and texture variation) are extracted by comparing the input frame with the background model, and a multi-source learning strategy is designed to online estimate the probability distributions for both foreground and background. The three features are approximately conditionally independent, making multi-source learning feasible. Pixel-wise foreground posteriors are then estimated with Bayes rule. Finally, the Markov random field (MRF) optimization and heuristic post-processing techniques are used sequentially to improve accuracy. In particular, a two-layer MRF model is constructed to represent pixel-based and superpixel-based contextual constraints compactly. Experimental results on the CDnet dataset indicate that M4CD is robust under complex environments and ranks among the top methods. 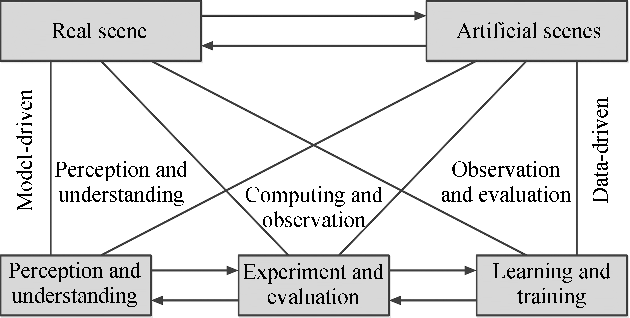 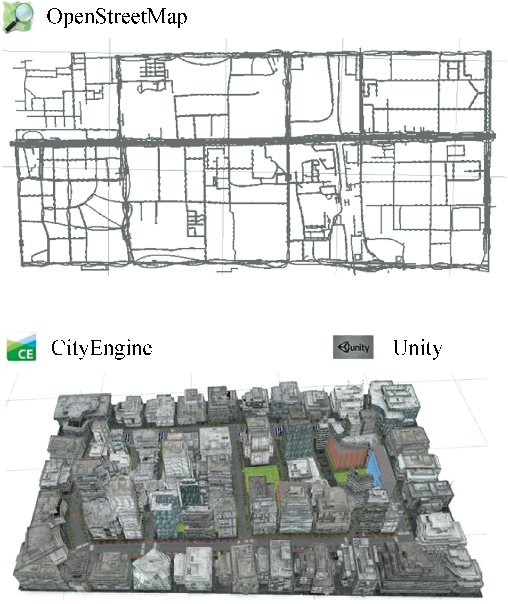 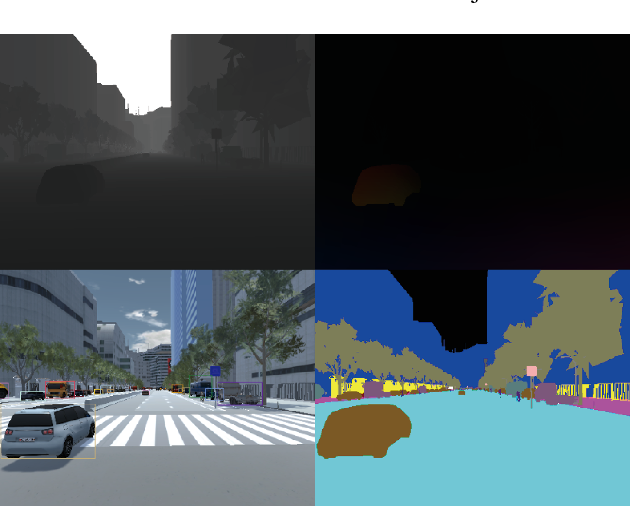 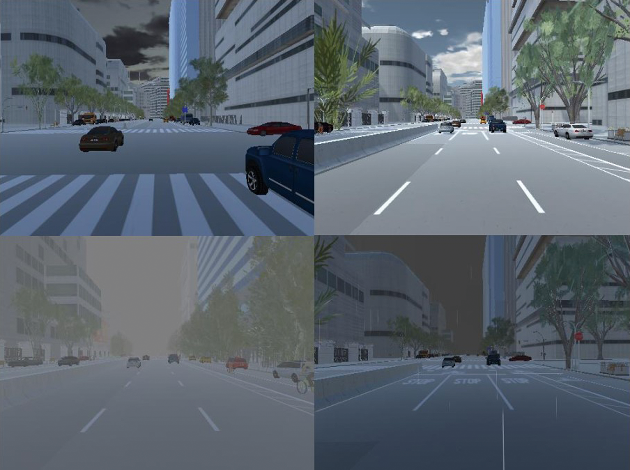 In the area of computer vision, deep learning has produced a variety of state-of-the-art models that rely on massive labeled data. However, collecting and annotating images from the real world has a great demand for labor and money investments and is usually too passive to build datasets with specific characteristics, such as small area of objects and high occlusion level. Under the framework of Parallel Vision, this paper presents a purposeful way to design artificial scenes and automatically generate virtual images with precise annotations. A virtual dataset named ParallelEye is built, which can be used for several computer vision tasks. Then, by training the DPM (Deformable Parts Model) and Faster R-CNN detectors, we prove that the performance of models can be significantly improved by combining ParallelEye with publicly available real-world datasets during the training phase. In addition, we investigate the potential of testing the trained models from a specific aspect using intentionally designed virtual datasets, in order to discover the flaws of trained models. From the experimental results, we conclude that our virtual dataset is viable to train and test the object detectors.


* To be published in IEEE/CAA Journal of Automatica Sinica 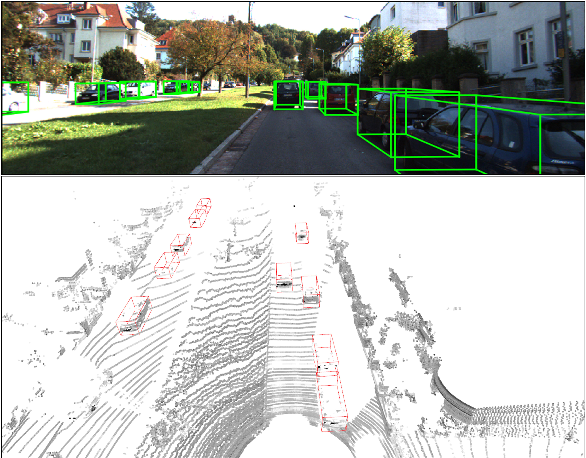 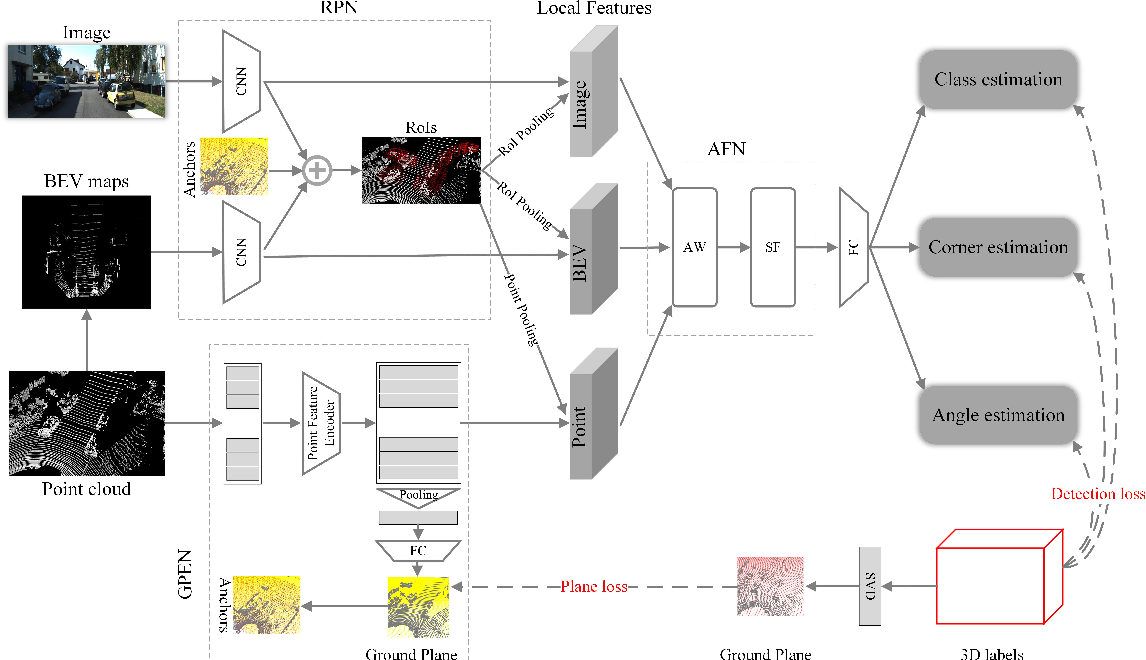 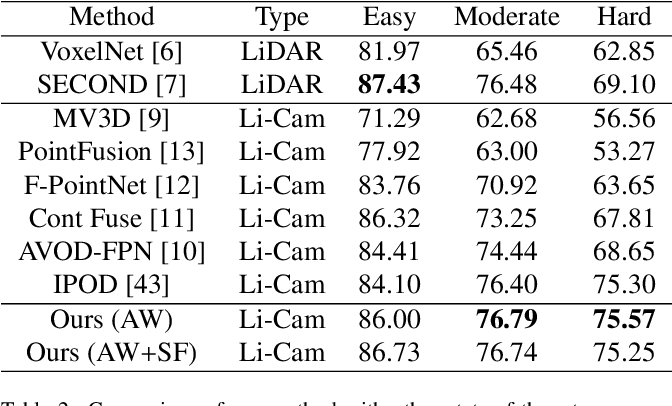 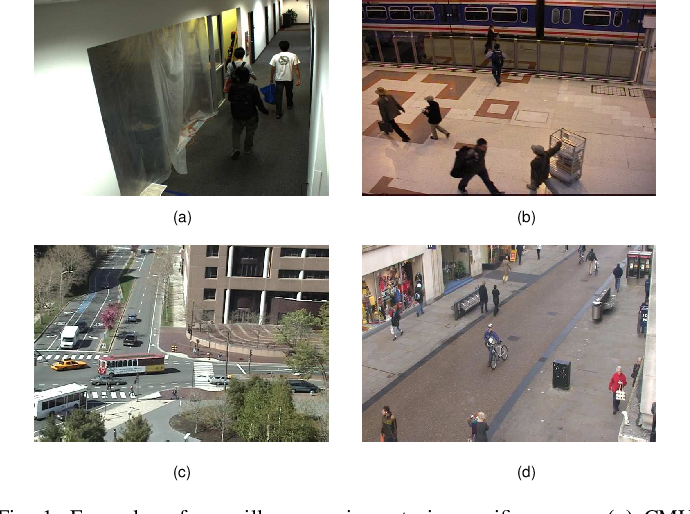 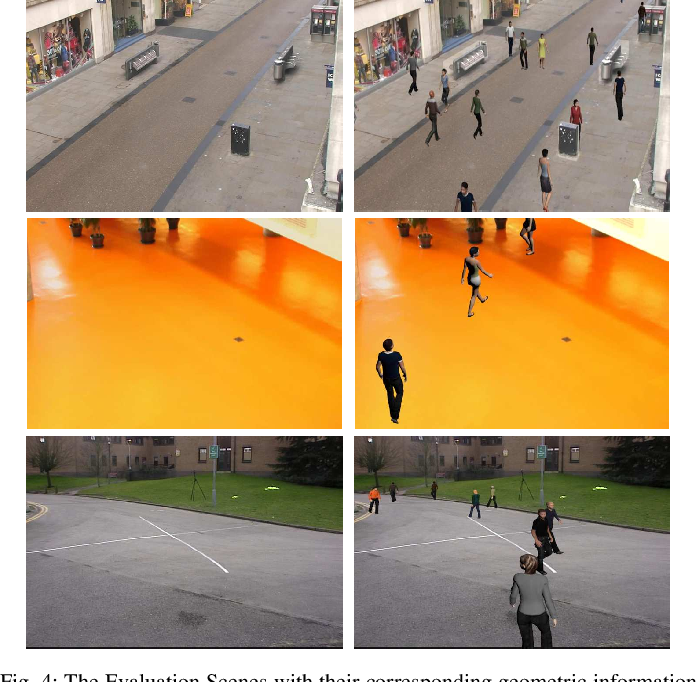 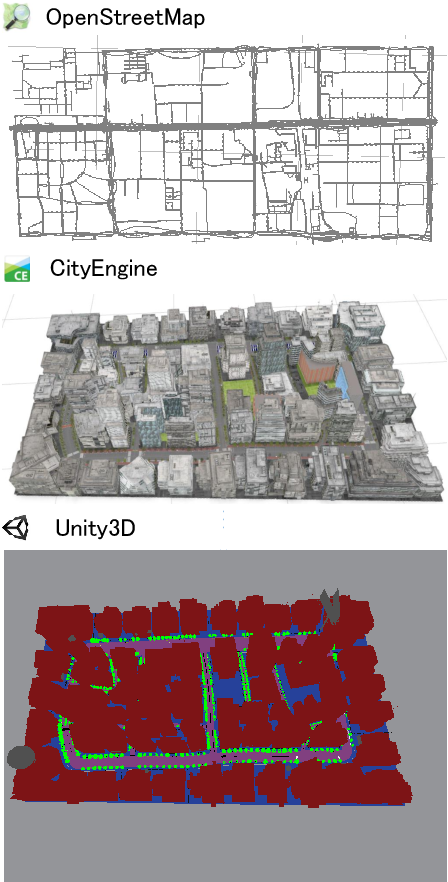 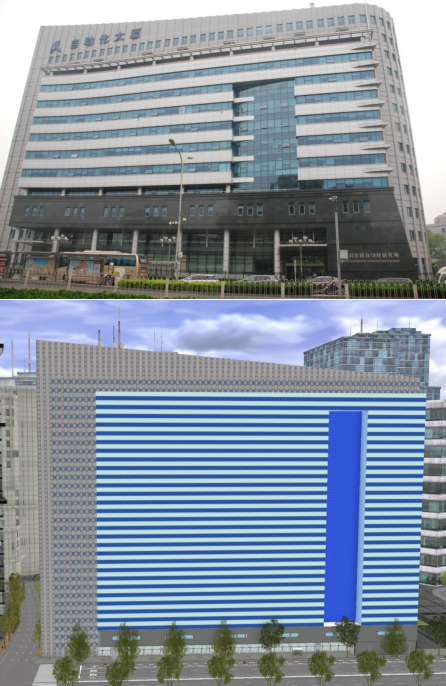 Video image datasets are playing an essential role in design and evaluation of traffic vision algorithms. Nevertheless, a longstanding inconvenience concerning image datasets is that manually collecting and annotating large-scale diversified datasets from real scenes is time-consuming and prone to error. For that virtual datasets have begun to function as a proxy of real datasets. In this paper, we propose to construct large-scale artificial scenes for traffic vision research and generate a new virtual dataset called "ParallelEye". First of all, the street map data is used to build 3D scene model of Zhongguancun Area, Beijing. Then, the computer graphics, virtual reality, and rule modeling technologies are utilized to synthesize large-scale, realistic virtual urban traffic scenes, in which the fidelity and geography match the real world well. Furthermore, the Unity3D platform is used to render the artificial scenes and generate accurate ground-truth labels, e.g., semantic/instance segmentation, object bounding box, object tracking, optical flow, and depth. The environmental conditions in artificial scenes can be controlled completely. As a result, we present a viable implementation pipeline for constructing large-scale artificial scenes for traffic vision research. The experimental results demonstrate that this pipeline is able to generate photorealistic virtual datasets with low modeling time and high accuracy labeling.