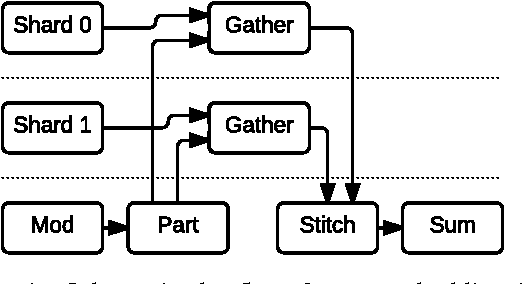 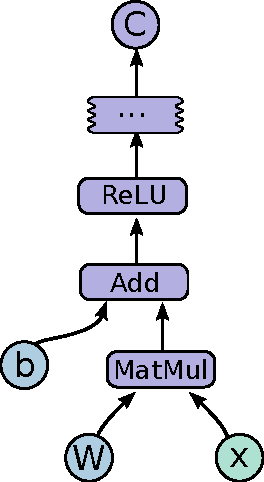 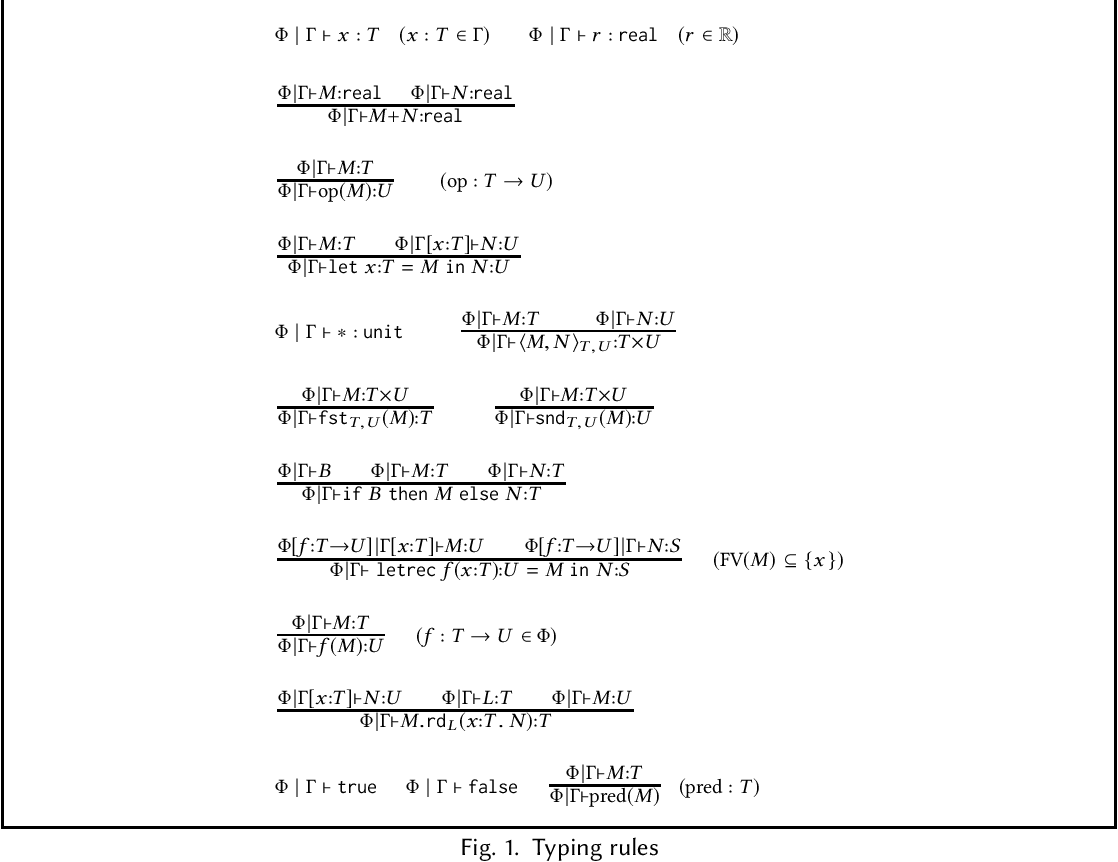 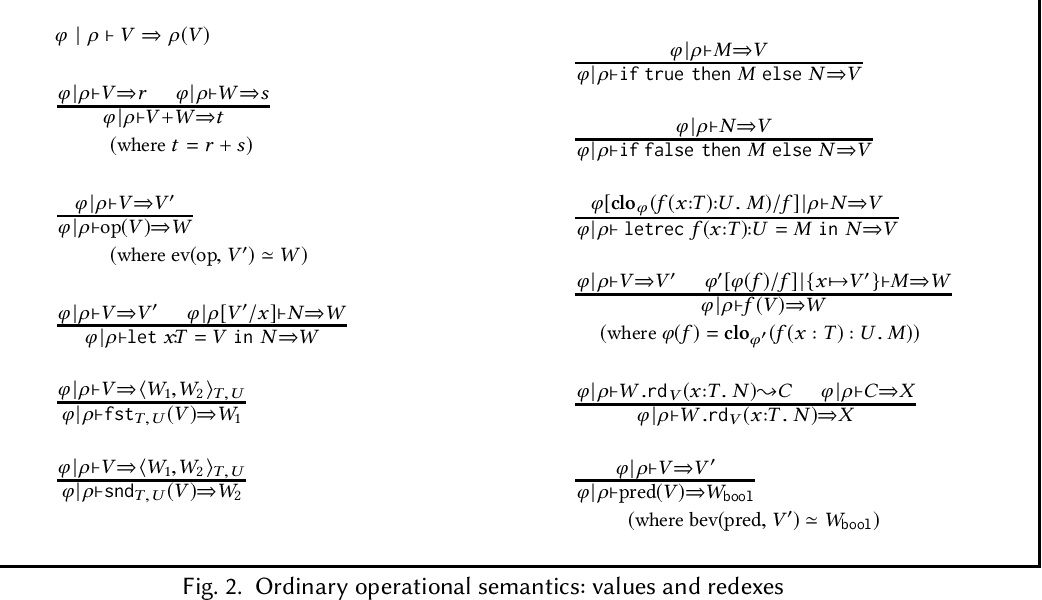 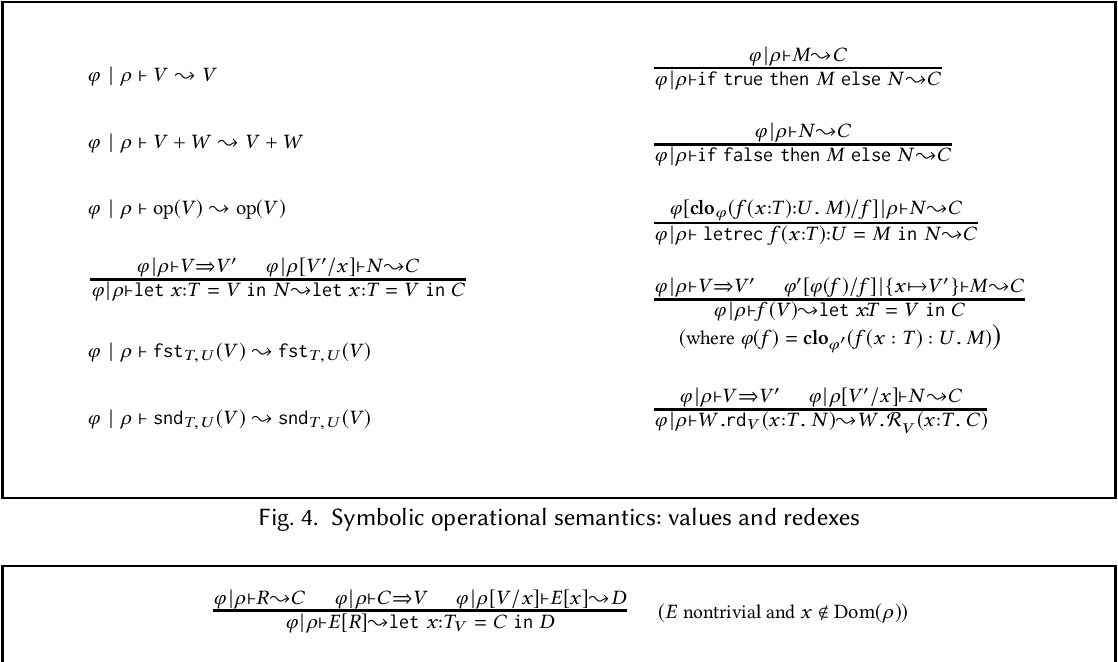 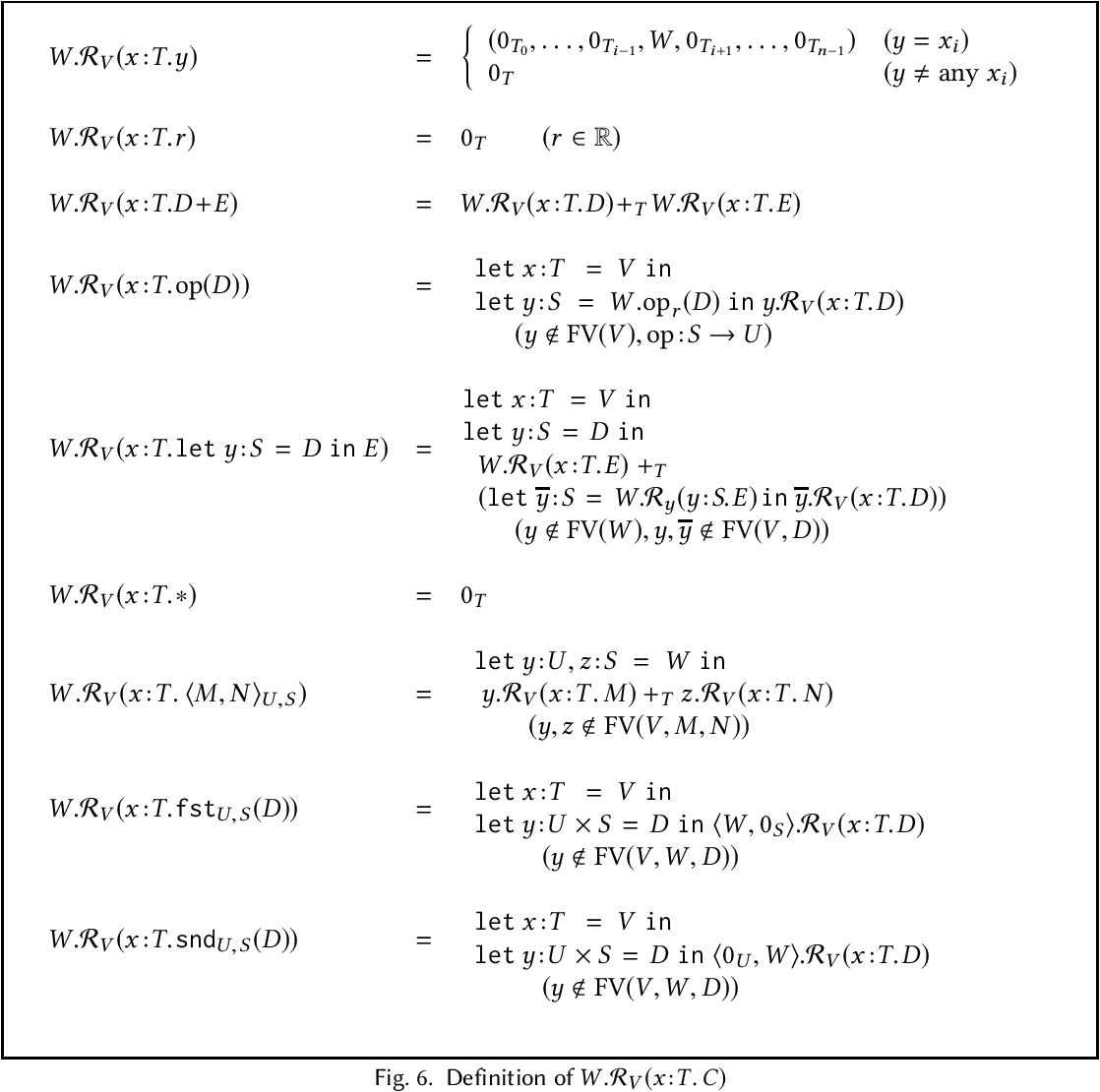 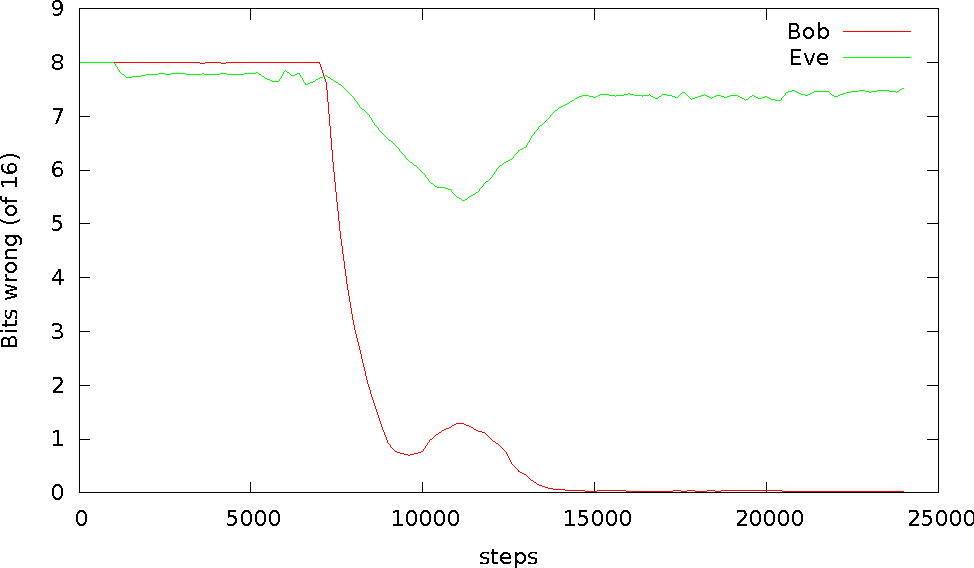 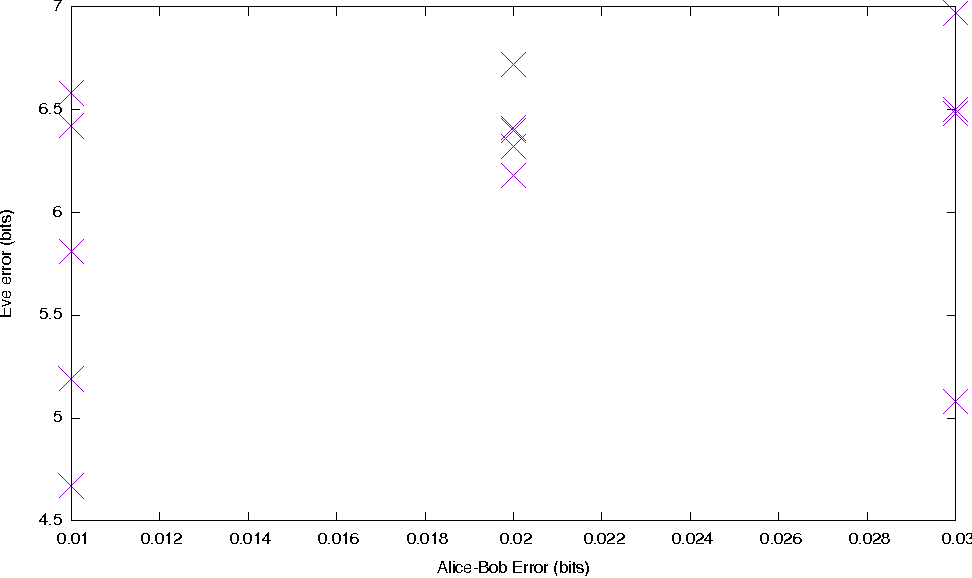 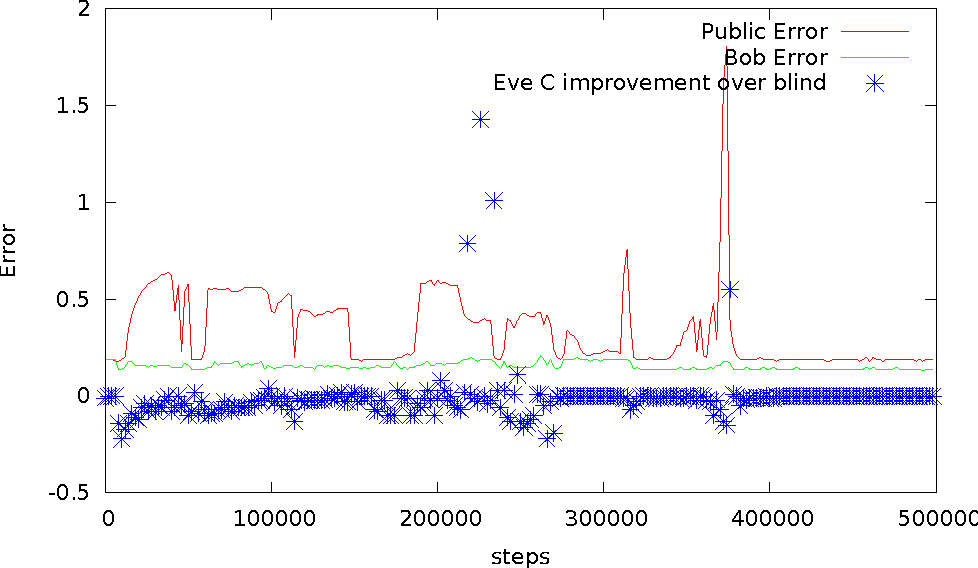 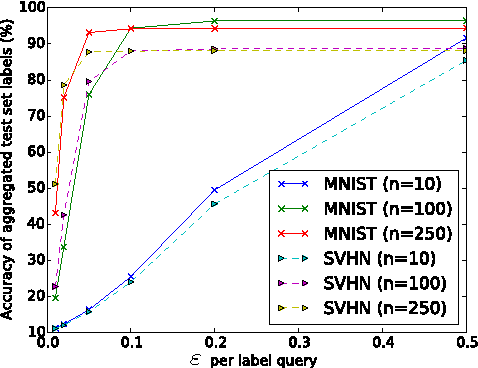 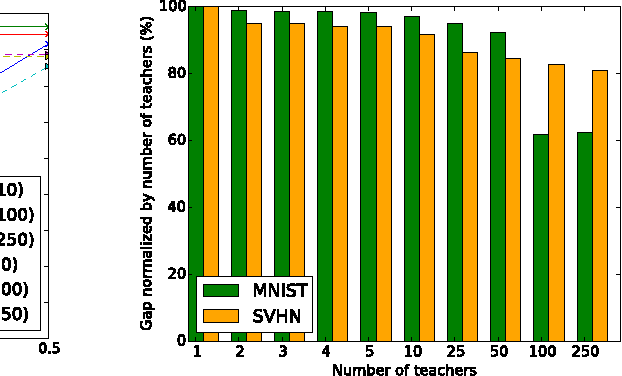 Some machine learning applications involve training data that is sensitive, such as the medical histories of patients in a clinical trial. A model may inadvertently and implicitly store some of its training data; careful analysis of the model may therefore reveal sensitive information. To address this problem, we demonstrate a generally applicable approach to providing strong privacy guarantees for training data: Private Aggregation of Teacher Ensembles (PATE). The approach combines, in a black-box fashion, multiple models trained with disjoint datasets, such as records from different subsets of users. Because they rely directly on sensitive data, these models are not published, but instead used as "teachers" for a "student" model. The student learns to predict an output chosen by noisy voting among all of the teachers, and cannot directly access an individual teacher or the underlying data or parameters. The student's privacy properties can be understood both intuitively (since no single teacher and thus no single dataset dictates the student's training) and formally, in terms of differential privacy. These properties hold even if an adversary can not only query the student but also inspect its internal workings. Compared with previous work, the approach imposes only weak assumptions on how teachers are trained: it applies to any model, including non-convex models like DNNs. We achieve state-of-the-art privacy/utility trade-offs on MNIST and SVHN thanks to an improved privacy analysis and semi-supervised learning. 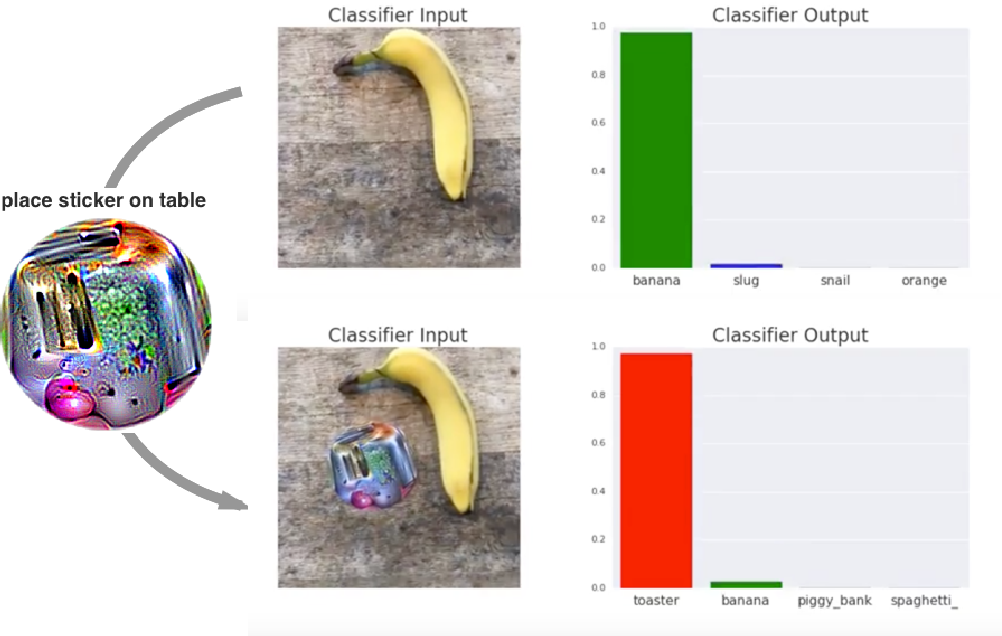 We present a method to create universal, robust, targeted adversarial image patches in the real world. The patches are universal because they can be used to attack any scene, robust because they work under a wide variety of transformations, and targeted because they can cause a classifier to output any target class. These adversarial patches can be printed, added to any scene, photographed, and presented to image classifiers; even when the patches are small, they cause the classifiers to ignore the other items in the scene and report a chosen target class. To reproduce the results from the paper, our code is available at https://github.com/tensorflow/cleverhans/tree/master/examples/adversarial_patch 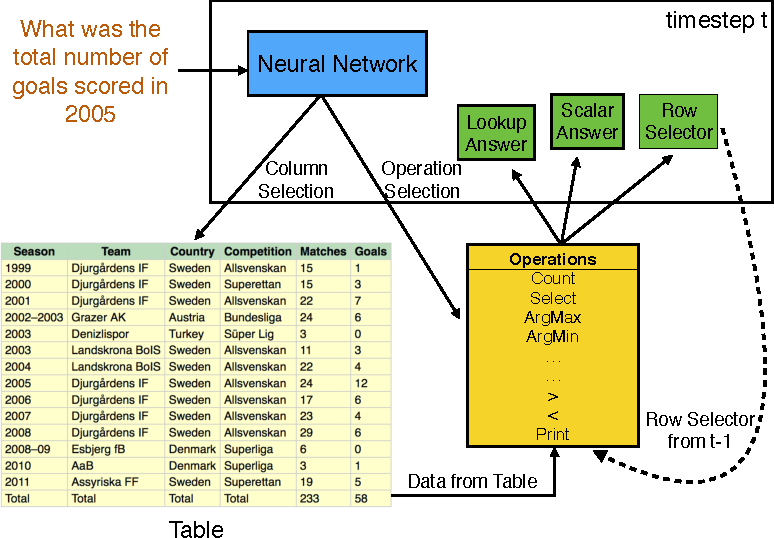 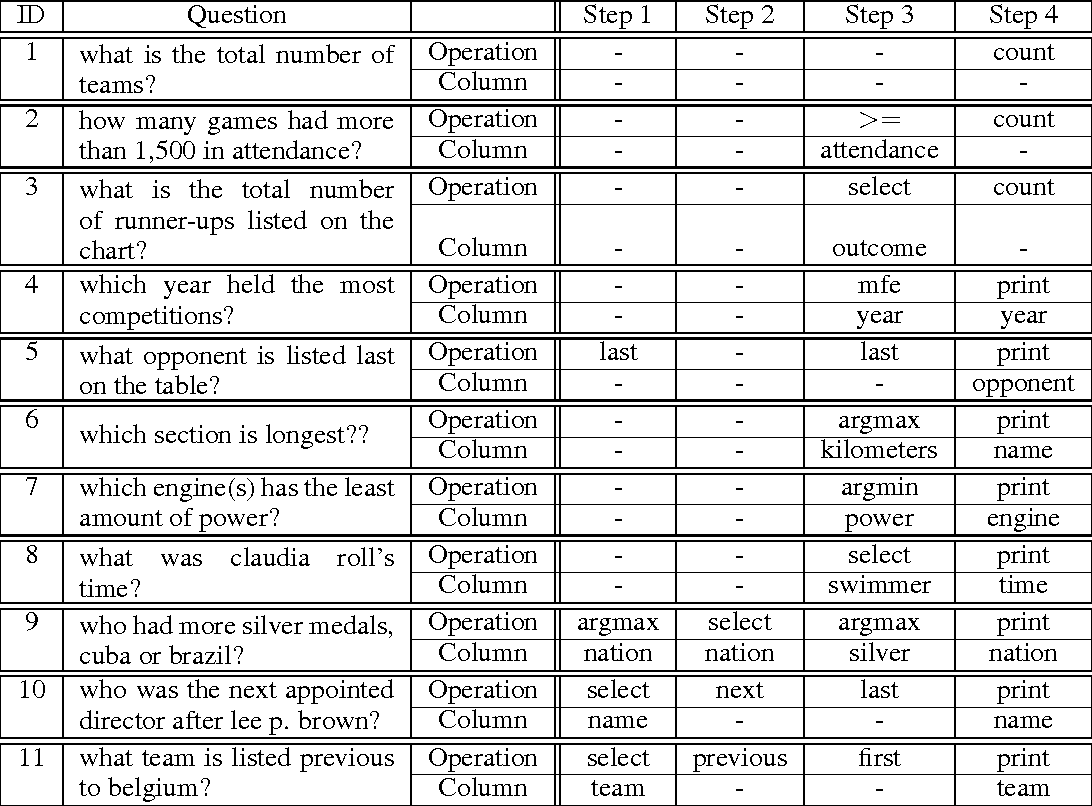 Learning a natural language interface for database tables is a challenging task that involves deep language understanding and multi-step reasoning. The task is often approached by mapping natural language queries to logical forms or programs that provide the desired response when executed on the database. To our knowledge, this paper presents the first weakly supervised, end-to-end neural network model to induce such programs on a real-world dataset. We enhance the objective function of Neural Programmer, a neural network with built-in discrete operations, and apply it on WikiTableQuestions, a natural language question-answering dataset. The model is trained end-to-end with weak supervision of question-answer pairs, and does not require domain-specific grammars, rules, or annotations that are key elements in previous approaches to program induction. The main experimental result in this paper is that a single Neural Programmer model achieves 34.2% accuracy using only 10,000 examples with weak supervision. An ensemble of 15 models, with a trivial combination technique, achieves 37.7% accuracy, which is competitive to the current state-of-the-art accuracy of 37.1% obtained by a traditional natural language semantic parser.


* Published as a conference paper at ICLR 2017 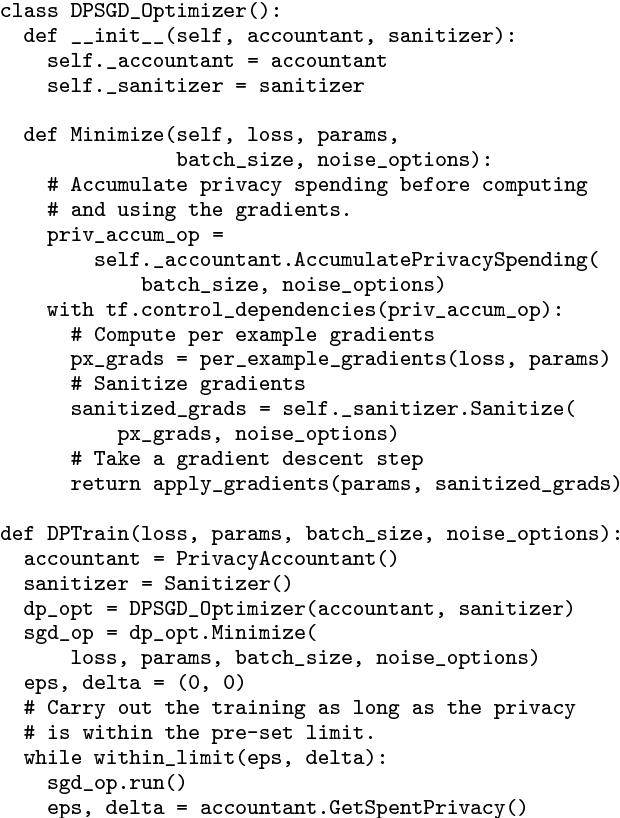 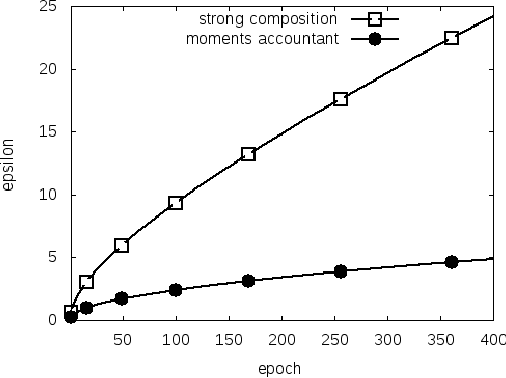 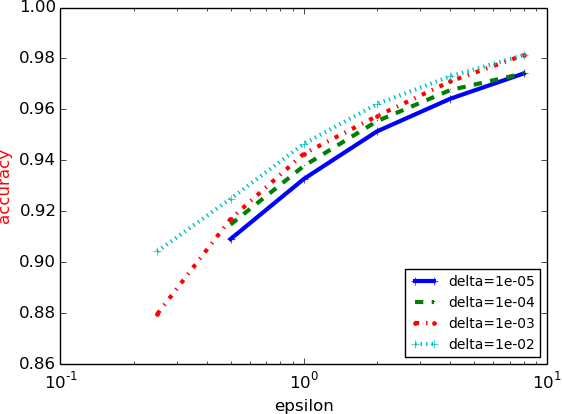 Machine learning techniques based on neural networks are achieving remarkable results in a wide variety of domains. Often, the training of models requires large, representative datasets, which may be crowdsourced and contain sensitive information. The models should not expose private information in these datasets. Addressing this goal, we develop new algorithmic techniques for learning and a refined analysis of privacy costs within the framework of differential privacy. Our implementation and experiments demonstrate that we can train deep neural networks with non-convex objectives, under a modest privacy budget, and at a manageable cost in software complexity, training efficiency, and model quality.

On the Protection of Private Information in Machine Learning Systems: Two Recent Approaches

The recent, remarkable growth of machine learning has led to intense interest in the privacy of the data on which machine learning relies, and to new techniques for preserving privacy. However, older ideas about privacy may well remain valid and useful. This note reviews two recent works on privacy in the light of the wisdom of some of the early literature, in particular the principles distilled by Saltzer and Schroeder in the 1970s. 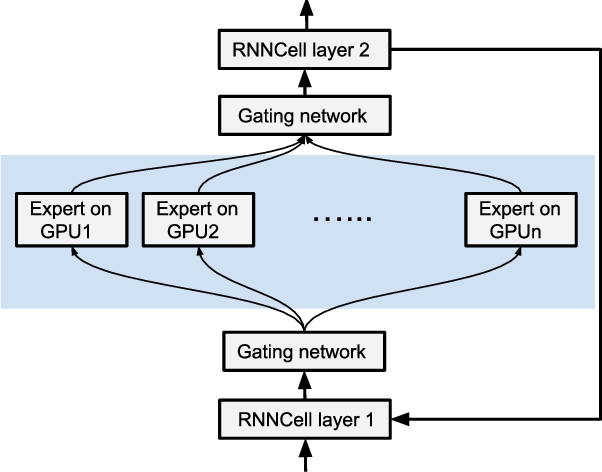 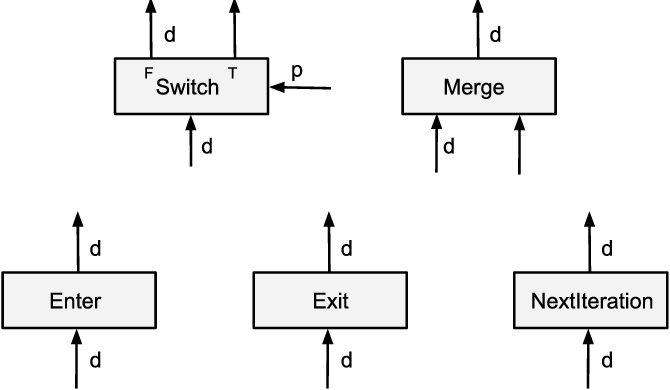 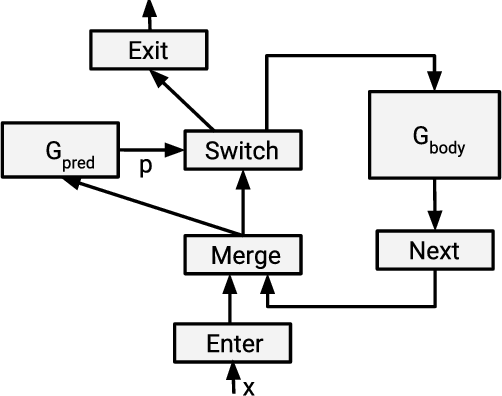 Many recent machine learning models rely on fine-grained dynamic control flow for training and inference. In particular, models based on recurrent neural networks and on reinforcement learning depend on recurrence relations, data-dependent conditional execution, and other features that call for dynamic control flow. These applications benefit from the ability to make rapid control-flow decisions across a set of computing devices in a distributed system. For performance, scalability, and expressiveness, a machine learning system must support dynamic control flow in distributed and heterogeneous environments. This paper presents a programming model for distributed machine learning that supports dynamic control flow. We describe the design of the programming model, and its implementation in TensorFlow, a distributed machine learning system. Our approach extends the use of dataflow graphs to represent machine learning models, offering several distinctive features. First, the branches of conditionals and bodies of loops can be partitioned across many machines to run on a set of heterogeneous devices, including CPUs, GPUs, and custom ASICs. Second, programs written in our model support automatic differentiation and distributed gradient computations, which are necessary for training machine learning models that use control flow. Third, our choice of non-strict semantics enables multiple loop iterations to execute in parallel across machines, and to overlap compute and I/O operations. We have done our work in the context of TensorFlow, and it has been used extensively in research and production. We evaluate it using several real-world applications, and demonstrate its performance and scalability. 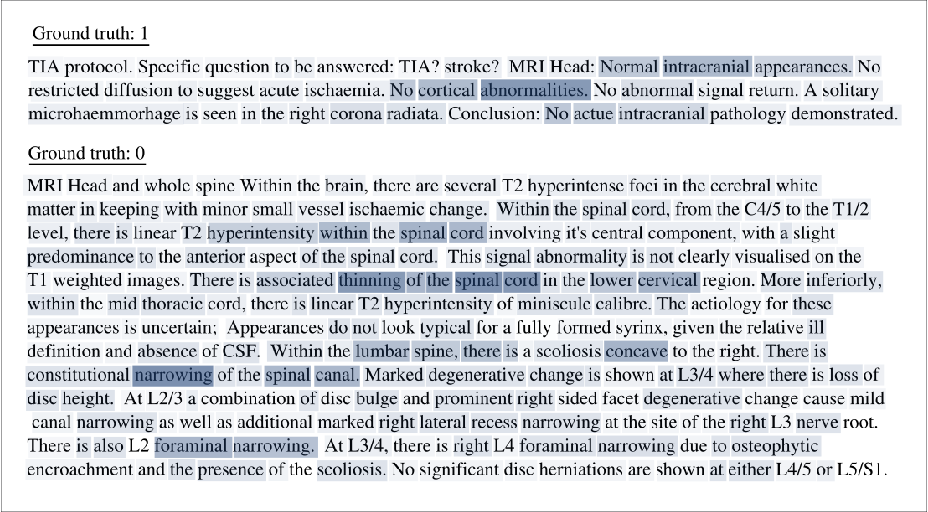 Labelling large datasets for training high-capacity neural networks is a major obstacle to the development of deep learning-based medical imaging applications. Here we present a transformer-based network for magnetic resonance imaging (MRI) radiology report classification which automates this task by assigning image labels on the basis of free-text expert radiology reports. Our model's performance is comparable to that of an expert radiologist, and better than that of an expert physician, demonstrating the feasibility of this approach. We make code available online for researchers to label their own MRI datasets for medical imaging applications.