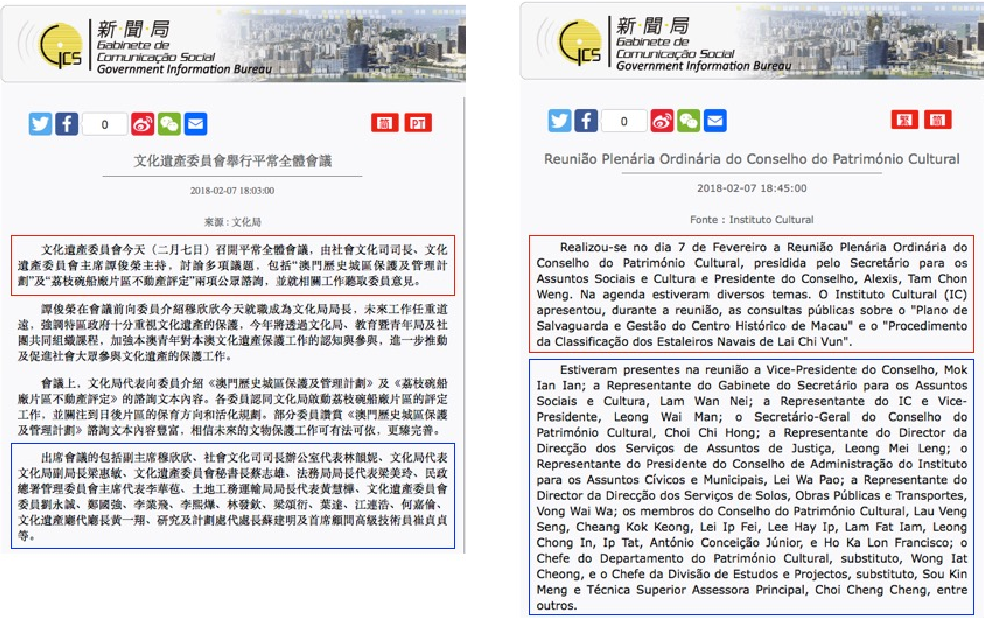 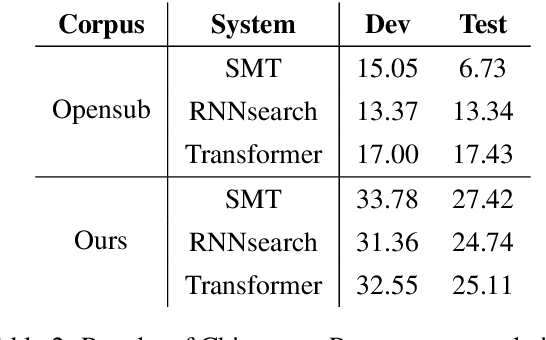 Although there are increasing and significant ties between China and Portuguese-speaking countries, there is not much parallel corpora in the Chinese-Portuguese language pair. Both languages are very populous, with 1.2 billion native Chinese speakers and 279 million native Portuguese speakers, the language pair, however, could be considered as low-resource in terms of available parallel corpora. In this paper, we describe our methods to curate Chinese-Portuguese parallel corpora and evaluate their quality. We extracted bilingual data from Macao government websites and proposed a hierarchical strategy to build a large parallel corpus. Experiments are conducted on existing and our corpora using both Phrased-Based Machine Translation (PBMT) and the state-of-the-art Neural Machine Translation (NMT) models. The results of this work can be used as a benchmark for future Chinese-Portuguese MT systems. The approach we used in this paper also shows a good example on how to boost performance of MT systems for low-resource language pairs.